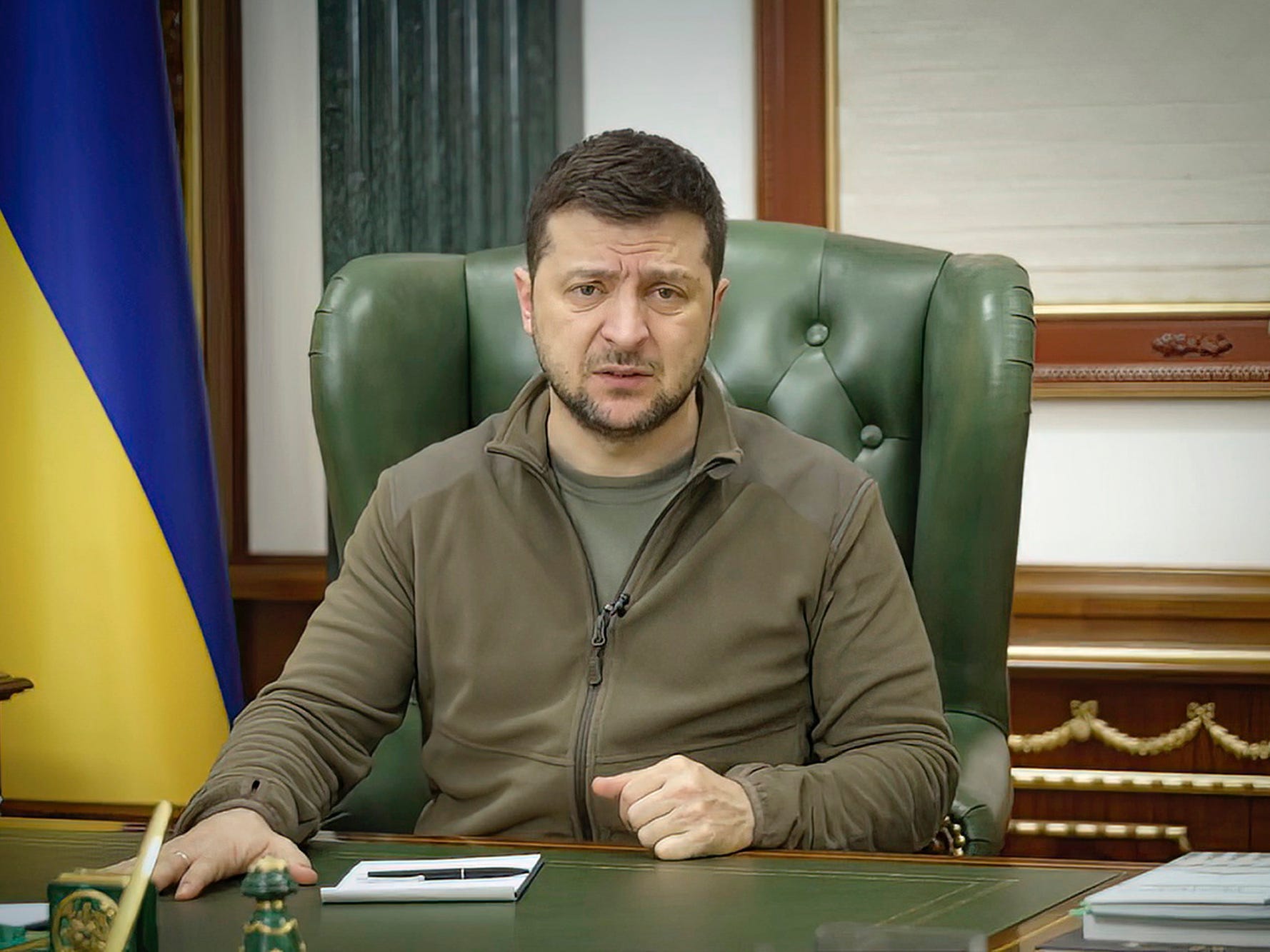 Ukrainian President Volodymyr Zelenskyy on Sunday says he wants President Joe Biden to visit Ukraine as the country continues to fight back against Russia.

During an interview on CNN’s ‘State of the Union,” anchor Jake Tapper asked Zelenskyy if he wants Biden to visit, to which he responded: “Yes.”

“I think he will,” Zelenskyy continued. “It’s his decision, of course. And about the safety situation, it depends. But I think he’s the leader of the United States, and that’s why he should come here to see.”

It comes after US national security advisor Jake Sullivan said that the president does not have plans to go to Kyiv, Ukraine, following a surprise visit from UK Prime Minister Boris Johnson earlier this month.

“But what I will tell you is he sits in the Oval Office and in the Situation Room on a daily basis, organizing and coordinating the world when it comes to the delivery of weapons,” Sullivan told NBC’s “Meet the Press” last week. “And you heard from the Ukrainian foreign minister; no one has given more than the United States. And the United States is at the center of the effort to deliver from other countries.”

Biden visited Europe in March and made a stop in Poland to evaluate the refugee crisis as a result of Russian President Vladimir Putin’s invasion of Ukraine.

The post Zelenskyy says he thinks President Joe Biden should visit Ukraine as ‘the leader of the United States’ first appeared on My News Links.