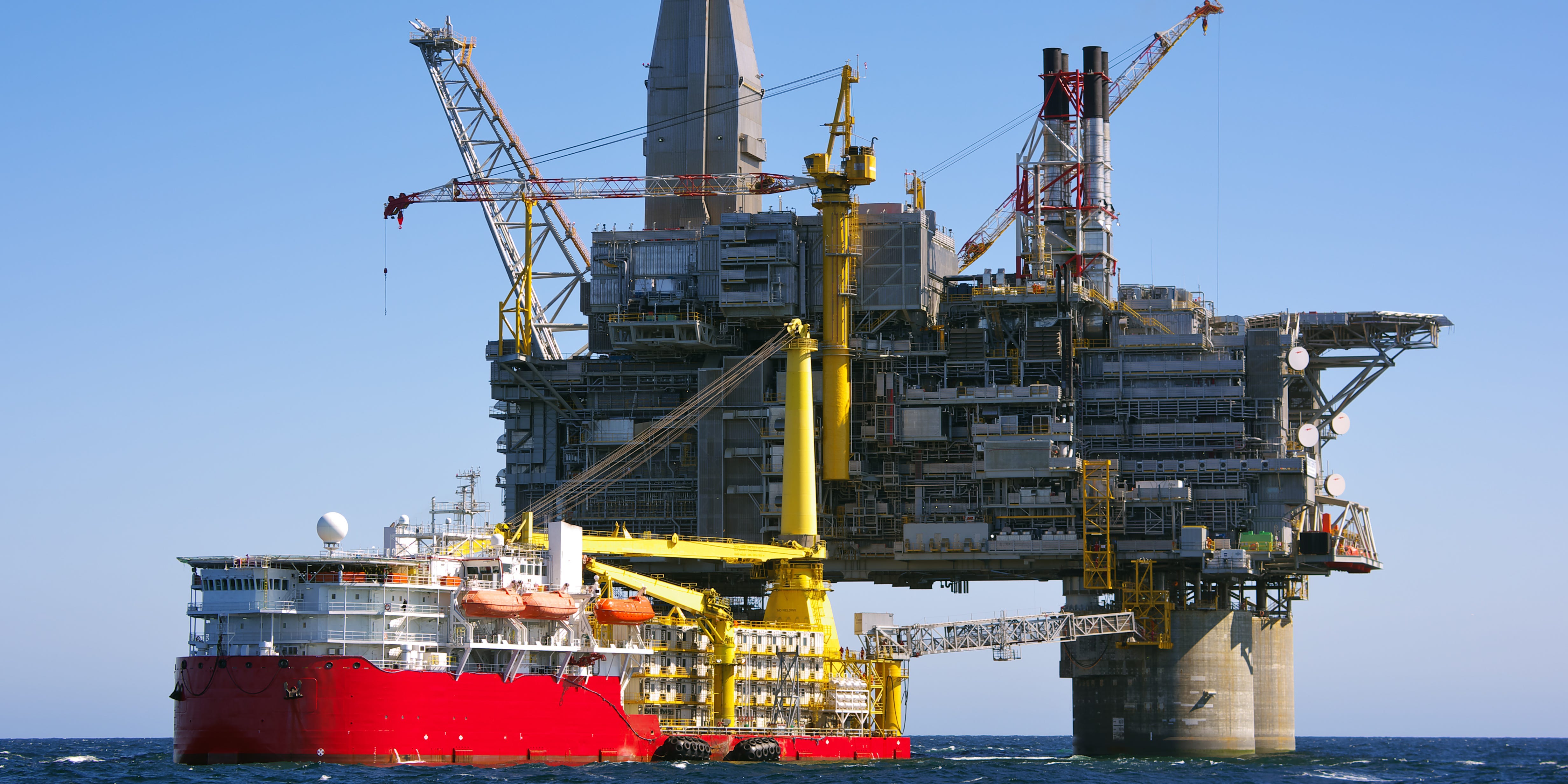 After crude hit a three-month low, oil prices rebounded sharply Thursday with benchmark US crude climbing back above $100 per barrel.

Both benchmark crude prices closed Wednesday at their lowest points since April 11 as recession fears weighed on the outlook for demand.

Meanwhile, US gas prices have dropped for more than three consecutive weeks, though they remain almost 52% higher than one year ago, according to AAA data.

The latest swings in oil prices come amid the prospect of more demand and another risk to supply.

Beijing is weighing a move to fast-track local bond sales in a $220 billion stimulus package to spark growth in its faltering economy. Bloomberg economists forecasted China will miss its annual growth target of 5.5% and instead land at 4.1%.

Russia ordered a block on the Caspian oil pipeline, which could result in 1 million barrels a day missing from Europe’s supply.