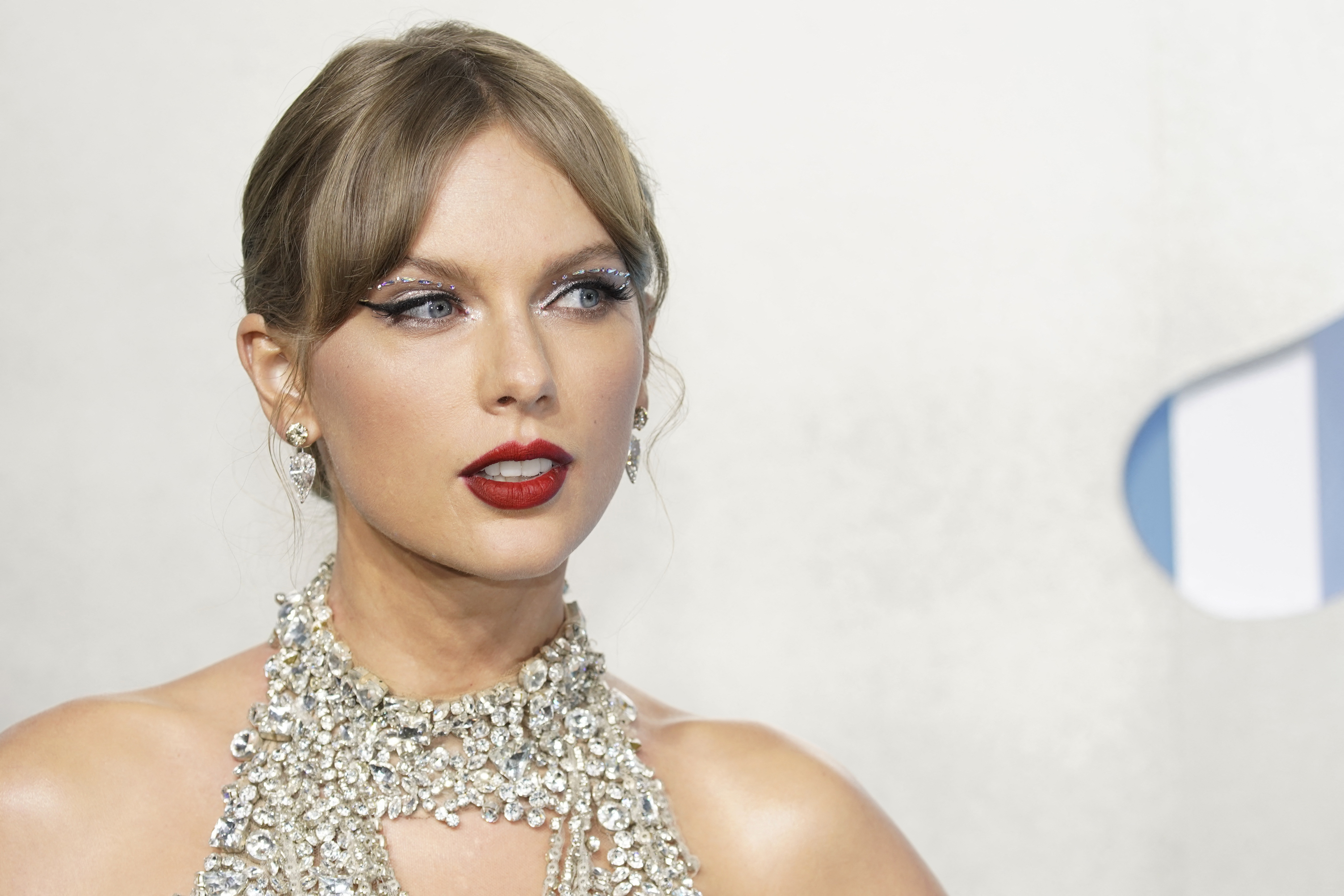 Live Nation Entertainment’s president apologized to pop star Taylor Swift and her fans for a major fiasco involving ticket sales for her concert tour, as a U.S. Senate hearing on competition in the ticketing industry began on Tuesday.

Ticketmaster, which has been unpopular with fans for years, has drawn fresh heat from U.S. lawmakers over how it handled ticket sales for Swift’s “Eras” tour, her first in five years. Experts say Ticketmaster commands more than 70% market share of primary ticket services for major U.S. concert venues.

“We apologize to the fans, we apologize to Ms. Swift, we need to do better and we will do better,” Joe Berchtold, who is chief financial officer of Ticketmaster parent Live Nation (LYV.N) as well as its president, told the U.S. Senate Judiciary Committee hearing.

“In hindsight there are several things we could have done better – including staggering the sales over a longer period of time and doing a better job setting fan expectations for getting tickets,” Berchtold said.

Republican Senator Mike Lee said in an opening statement that the Ticketmaster debacle highlighted the importance of considering whether “new legislation or perhaps just better enforcement of existing laws might be needed to protect the American people.”

Jack Groetzinger, cofounder of ticket sales platform SeatGeek, testified that the process of buying tickets is “antiquated and ripe for innovation” and called for the breakup of Live Nation and Ticketmaster, which merged in 2010.

“As long as Live Nation remains both the dominant concert promoter and ticketer of major venues in the U.S., the industry will continue to lack competition and struggle,” he told lawmakers.

Ticketmaster has argued that bots used by scalpers were behind the Taylor Swift debacle, and Berchtold is expected to ask for more help in fighting bots that buy tickets for resale, sometimes at astronomical prices.

Other witnesses include Jerry Mickelson, president of JAM Productions, who has been among critics of Ticketmaster.

In November, Ticketmaster canceled a planned ticket sale to the general public for Swift’s tour after more than 3.5 billion requests from fans, bots and scalpers overwhelmed its website.

Senator Amy Klobuchar, who heads the Judiciary Committee’s antitrust panel, has said the issues that cropped up in November were not new and potentially stemmed from consolidation in the ticketing industry.

In November, the company denied any anticompetitive practices and noted it remained under a consent decree with the Justice Department following its 2010 merger with Live Nation, adding that there was no “evidence of systemic violations of the consent decree.”

A previous Ticketmaster dispute with the Justice Department culminated in a December 2019 settlement extending the consent agreement into 2025.