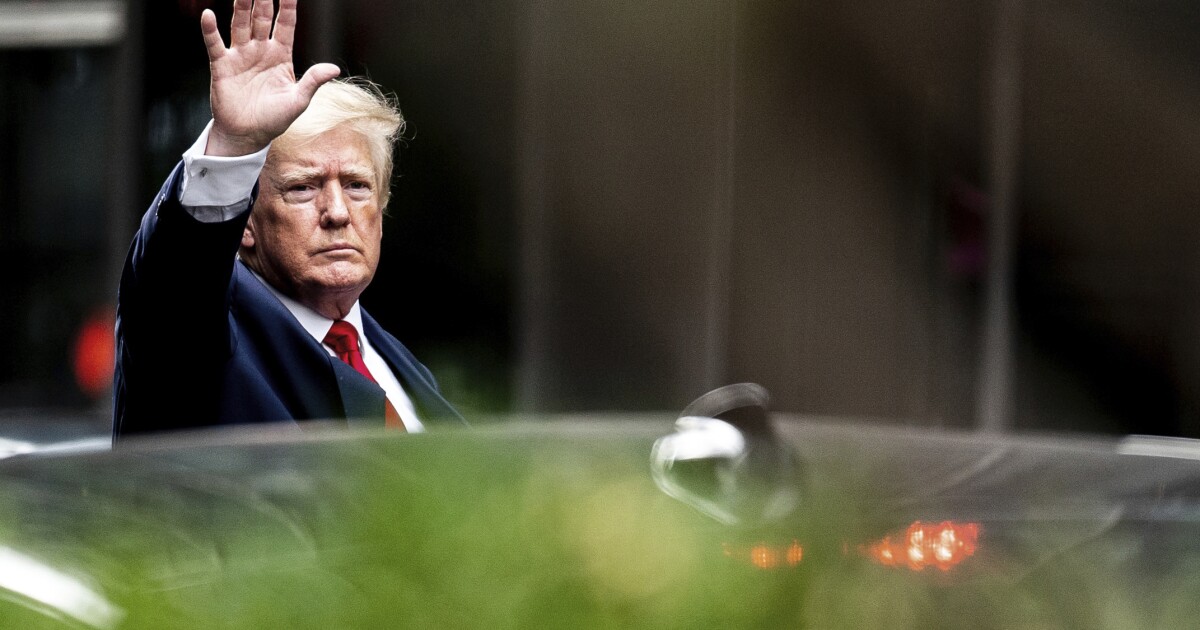 Trump underscored that there were no witnesses to observe the FBI’s behavior, noting that the FBI instructed people at the resort, including his lawyers, to steer clear of the premises as agents conducted the search. He is slated to face a deposition before the New York Attorney General’s Office.

“Everyone was asked to leave the premises, they wanted to be left alone, without any witnesses to see what they were doing, taking or, hopefully not, ‘planting.’ Why did they STRONGLY insist on having nobody watching them, everybody out? Obama and Clinton were never ‘raided,’ despite big disputes,” Trump said on his Truth Social platform.

Former House Speaker Newt Gingrich also asserted that he has “no idea” whether agents planted evidence at the resort during an interview with conservative commentator Charlie Kirk. Rep. Marjorie Taylor Greene (R-GA) also said there was an “extremely high probability that the FBI planted ‘evidence'” against Trump.

I think there is an extremely high probability that the FBI planted “evidence” against President Trump.Otherwise WHY would they NOT allow his attorneys or anyone watch them while they conducted their unprecedented raid?

They know the consequences of an empty handed power move. pic.twitter.com/zQ9ptmtFw6

On Monday, Trump revealed that FBI agents swarmed his Mar-a-Lago home while executing a search warrant. During the raid, they cracked open his safe and spent hours searching his property, per Trump’s statement on the raid. Trump decried the raid as a mark of “dark and dangerous times for America.”

Eric Trump subsequently told Fox News he was informed the raid was tied to a Justice Department investigation of his father’s alleged mishandling of classified material. He also noted that nothing was in the safe that the FBI opened.

CLICK HERE TO READ MORE FROM THE WASHINGTON EXAMINER

In January, the National Archives and Records Administration collected about 15 boxes of material from his Mar-a-Lago resort it claimed were presidential records. Classified information was found in the document trove, so the National Archives referred the matter to the DOJ, which commenced an inquiry, David Ferriero, the archivist of the United States at the time, told Congress.

Amid the firestorm in Florida, Trump was spotted at Trump Tower in New York City Wednesday morning ahead of his scheduled deposition before the New York Attorney General’s Office. Attorney General Letitia James has been investigating whether the Trump Organization manipulated its financial values for business and tax benefits. She has reportedly already obtained depositions from Ivanka Trump and Donald Trump Jr.