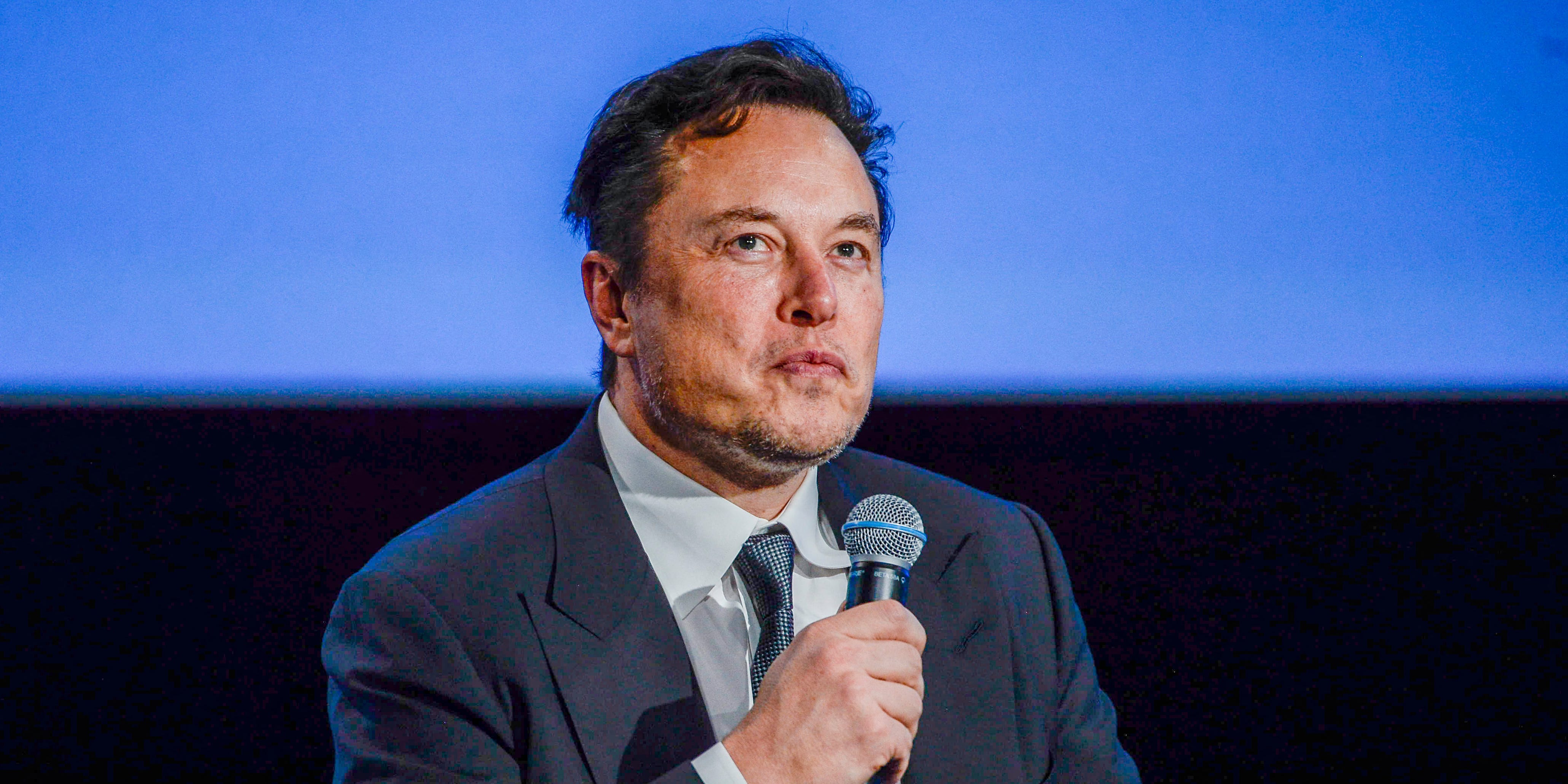 Tesla will report its fourth-quarter earnings after the market close on Wednesday, and investors will be laser-focused on 2023 profit guidance after recent vehicle price cuts.

Tesla already reported fourth-quarter vehicle deliveries of 405,000 earlier this month, which missed Wall Street estimates by about 13,000. The company delivered about 1.3 million vehicles in 2022, up 40% year-over-year but shy of Tesla’s 50% growth target.

The average analyst estimate for Tesla’s fourth-quarter report includes revenue of $24.2 billion and earnings per share of $1.13, according to data from Yahoo Finance.

After Tesla saw its stock price decline 65% in 2022, investors are looking for any bullish tidbits that could extend the company’s recent rally of more than 40%.

“Tesla’s drastic price cuts are we think positive for the consumer, negative for Tesla, and negative for other automakers,” JPMorgan said in a Wednesday note. The bank lowered its 2023 earnings estimates “on margin dilutive price cuts only partly expected to be recovered by operating leverage stemming from associated higher sales.”

“Tesla shares have rebounded a strong +33.1% (vs. the S&P 500 +5.0% over the same time) despite the price cut developments which we view negatively and we think may lead to negative earnings revisions in coming quarters. The sharp discounting to drive sales we think could jeopardize the valuation multiple also, as the behavior seems reminiscent of that of traditional automakers trading at materially lower valuations and a blow to previous blue-sky scenarios of maintaining ~+50% per annum growth while preserving pricing and margin,” the bank said.

Wedbush: ‘One of the Most Important Earnings Calls In Its History.’

“While every quarter is important for Tesla we would highlight this upcoming call and guidance commentary as one of the most important moments in the history of Tesla and for Musk himself. After experiencing unprecedented hyper growth over the past few years in the EV market which was essentially created by Musk, now Tesla faces a darker macro in 2023 with fierce competition coming from all angles,” Wedbush analyst Dan Ives said in a Tuesday note.

“While volumes will likely increase another 10%-15% incrementally based on the price cuts and initial survey data, the big question for the Street is around what happens to Auto GM [gross margins]. The line in the sand for Auto GM (ex credits) is ~23% for 2023 and clearly there will be some pressure from the price cuts, however the global scale of Tesla today is an offset and this will be a key dynamic on the call,” Ives said.

Deepwater Asset Management: A drop in profit margins will cause a dip in the stock.

“Part of [the recent rally in Tesla stock] is anticipation and optimism that the 30% decrease in price for the Model Y is going to have an outsized impact on volume. I expect that to be true – but there’s one piece that we don’t know, and this is about getting everyone on the same page. It’s the profit,” Gene Munster of Deepwater Asset Management told CNBC on Tuesday.

“I expect them to give [profit margin] guidance somewhere between 15% and 20% – and that’s the piece I think will cause a dip in shares on Wednesday. Don’t let me give you a mixed message there – I think this is still a great company. We just have to get everyone on the right page about what the profit profile looks like, because that’s been a big part of the rise of Tesla shares over the past three years,” Munster said.