The economy likely will slump as the Federal Reserve hikes interest rates to stamp out inflation, said David Petrosinelli, senior trader at InspereX.

“It’s really all about a hard landing and the Fed really being boxed in the corner with only demand-side tools to help,” he said. “They really need to squash demand.”

On Wall Street, the Nasdaq Composite (.IXIC) dropped 2.35% and the S&P 500 (.SPX) lost 0.81% as investors turned to defensive positions. But shares pares losses late and the Dow Jones Industrial Average (.DJI) managed to close up 0.15%.

In Europe, all major sectors posted broad declines, with luxury stocks and retailers taking the lead.

European Central Bank Chief Christine Lagarde said she saw the ECB’s deposit rate at zero or “slightly above” by the end of September, implying an increase of at least 50 basis points from its current level as the bank fights inflation.

“It has raised jitters in global markets about the possibility at least of a more aggressive move by the ECB,” said Phil Shaw, chief economist at Investec in London.

“There were reports overnight that some hawks on the governing council thought her comments yesterday seemed to rule out a 50-basis-point hike, but her remarks today appeared to leave that on the table,” he said.

Lagarde’s remarks should pressure the U.S. dollar in the short-term after its recent rally to the highest level in two decades, said Bipan Rai, North America head of FX Strategy at CIBC Capital Markets.

But “the broader macro backdrop still supports the risk-off take,” Rai said. “The dollar still has more room to run over the medium term.”

Markets took some comfort from U.S. President Joe Biden’s comment on Monday that he was considering easing tariffs on China, and from Beijing’s continuing promises of stimulus. read more

Yet China’s zero-COVID-19 policy and its lockdowns have already done considerable economic damage.

JPMorgan cut its forecast for second-quarter Chinese gross domestic product to a 5.4% contraction from a prior forecast for a 1.5% decline after disappointing data in April. On an annualized basis, its global forecast for the quarter is 0.6%, the weakest since the global financial crisis outside of 2020.

Gold prices rose to their highest in two weeks as the safe-haven metal’s appeal was lifted by a weaker U.S. dollar and lower Treasury yields. 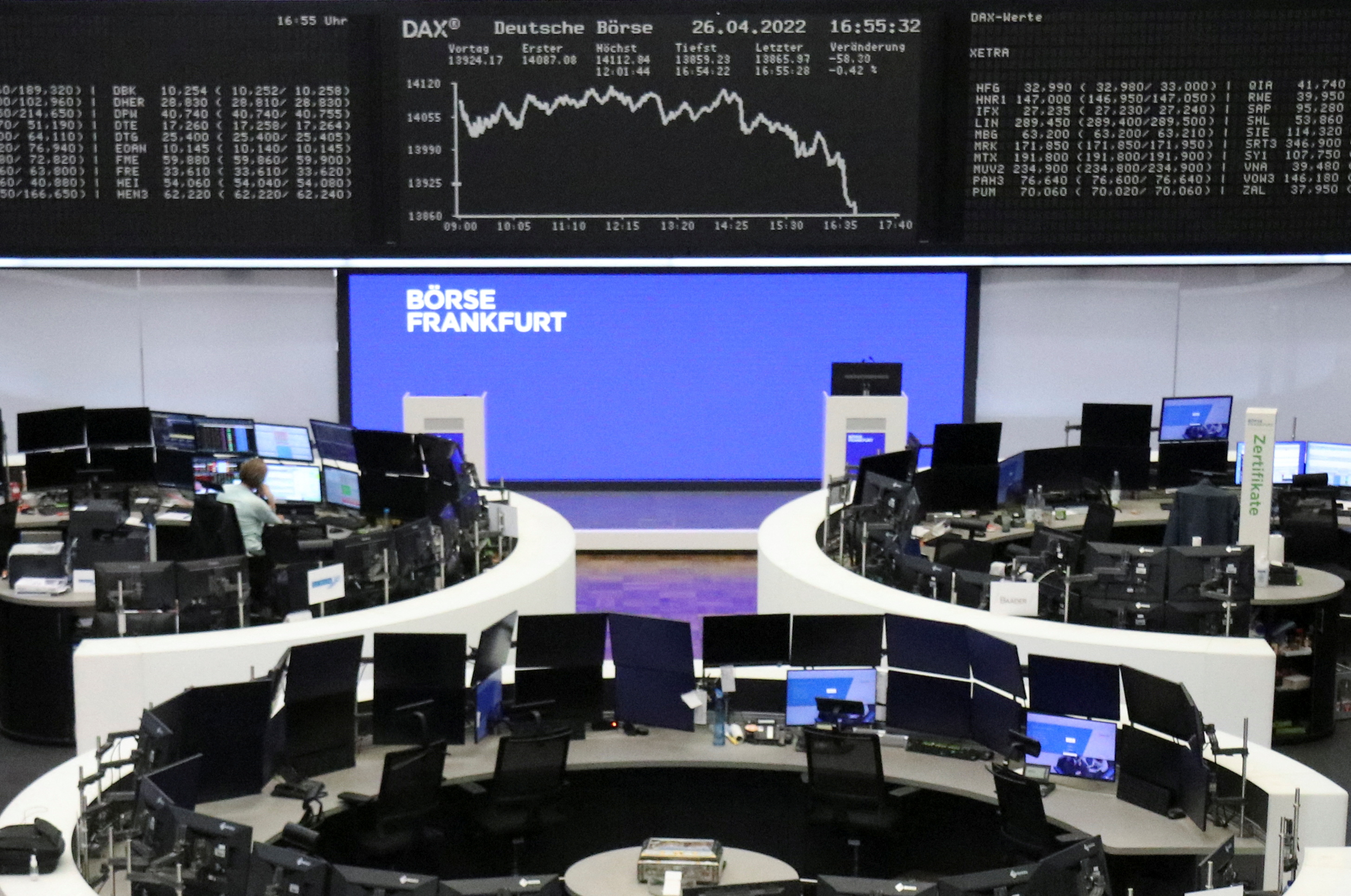 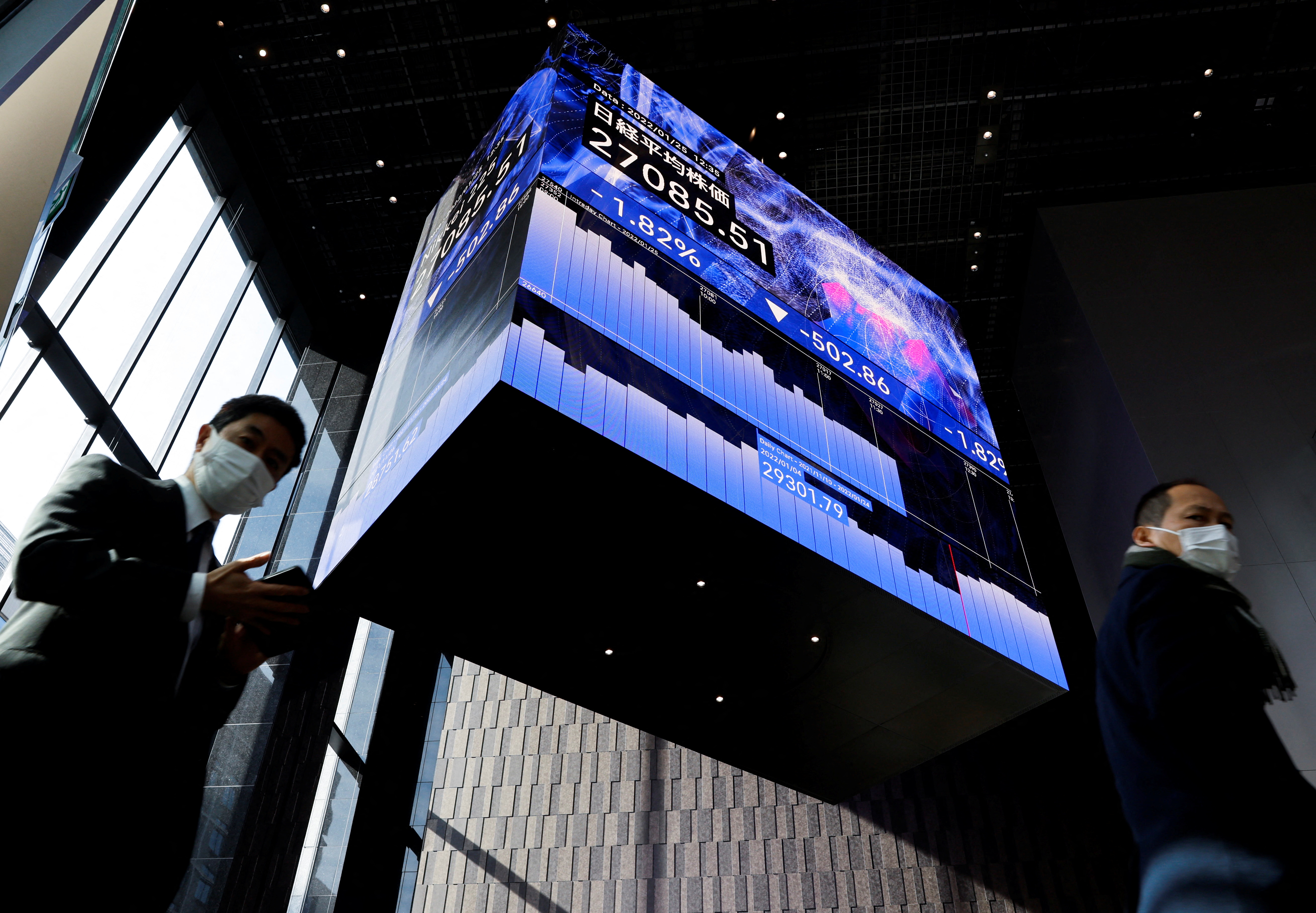