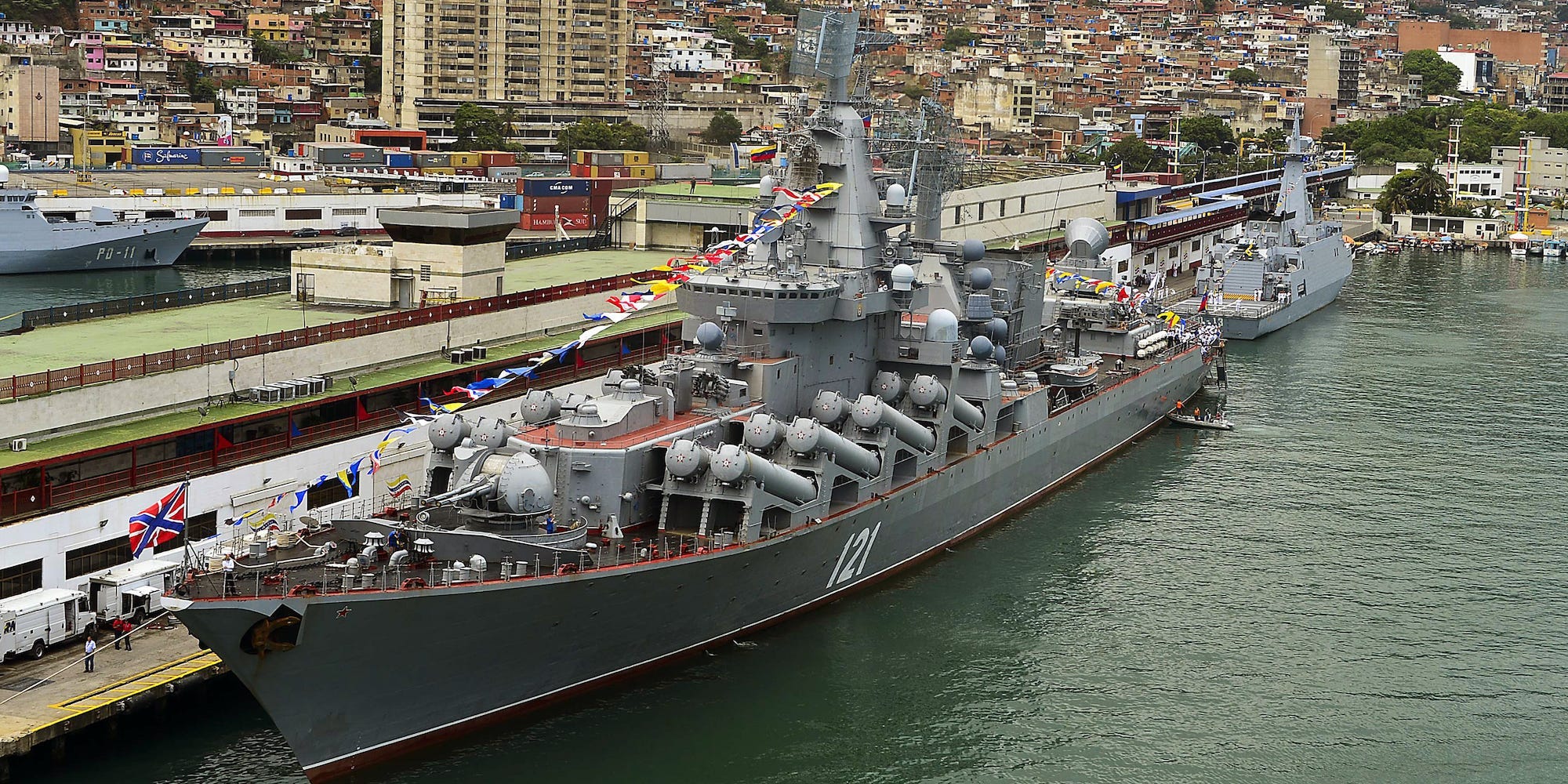 The sinking of Russia’s Black Sea flagship the Moskva is not just a blow to morale. It also highlights the flaws in the country’s naval defensive capabilities, according to Chinese military observers.

They said that apart from the impact on the war with Ukraine, the loss of the cruiser, which was armed with anti-ship missiles, would also reduce Russia’s ability to deter US carrier fleets in the Mediterranean.

Ukraine said it had hit the cruiser with two Neptune missiles — a claim the United States has backed up — but Russia blamed an ammunition explosion on board for the damage and said it sank while being towed back to port.

US officials said the strike killed an unknown number of sailors, but Russia has not confirmed any losses and insisted the crew were evacuated to other ships.

Yue Gang, a former colonel in the People’s Liberation Army, warned against drawing hasty conclusions and said the ship had not been well-maintained over its 40 or so years in service.

“If a [Neptune] missile penetrates the deck, there will be deaths after the first explosion, but there’s no report of the death of Russian crews, and I believe Russia is unlikely to cover it up,” Yue said.

In 2018 it was taken into dock for scheduled repairs and returned to service in September 2020.

“It shows that the management is not in place, or it is possible that there were some improper operations causing the fire … ageing electrics are also possible, showing the repair of the ship is far from satisfactory,” he said. 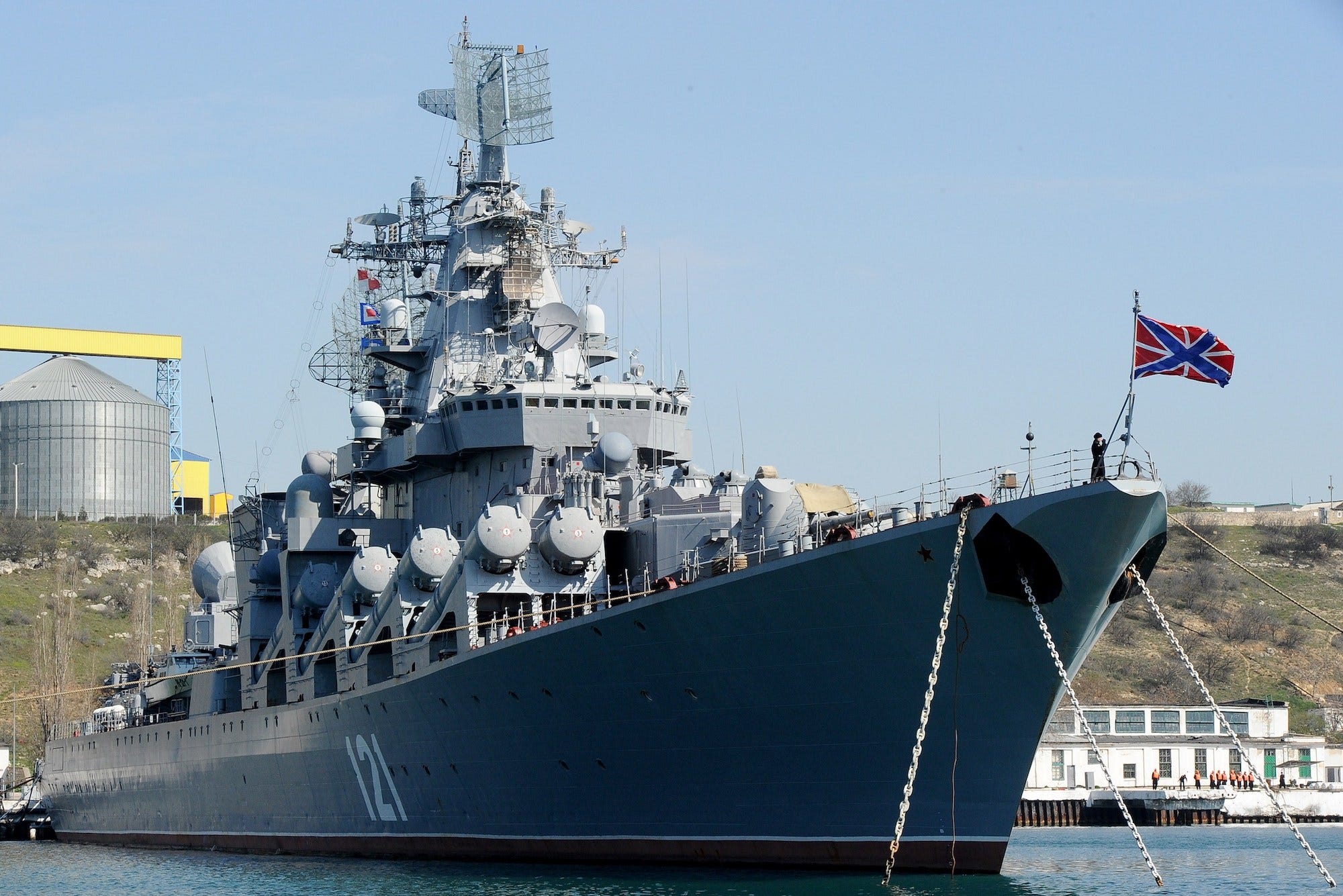 Moskva docked in the Crimean city of Sevastopol, March 30, 2014.

However, if it was hit by Ukraine missiles it means that there was a big gap in its air defences, which might include faults in its radar system or operations of the crew.

“Whether it was sunk by a missile strike or by the explosion itself, it is a major loss to Russia’s naval strength,” Yue said.

The loss is also a major psychological boost for the Ukrainians, especially as the ship was previously involved in a stand-off on Snake Island which became the symbol of the country’s defiance after the small group of defenders told the Moskva “Russian warship, go f*** yourself.”

The 12,490-tonne Moskva was commissioned in 1983 under the name Slava (“Glory”) and renamed after the Russian capital in 1996. It was armed with 16 P-1000 Vulkan anti-ship missile launchers and described as “the most serious ship in the Black Sea” by the former chief of the Russian navy’s general staff Viktor Kravchenko.

Yue said there were few large-tonnage Russian ships left and two sister ships could not enter the Black Sea as Turkey had closed off the Bosphorus and Dardanelles straits to warships from any country. “So it will be a major loss for Russian naval forces — it is silenced when it is most needed,” he said.

Li Jie, a navy analyst based in Beijing, said it was a “major loss” for the Russian navy which had reduced its ability to deter US forces.