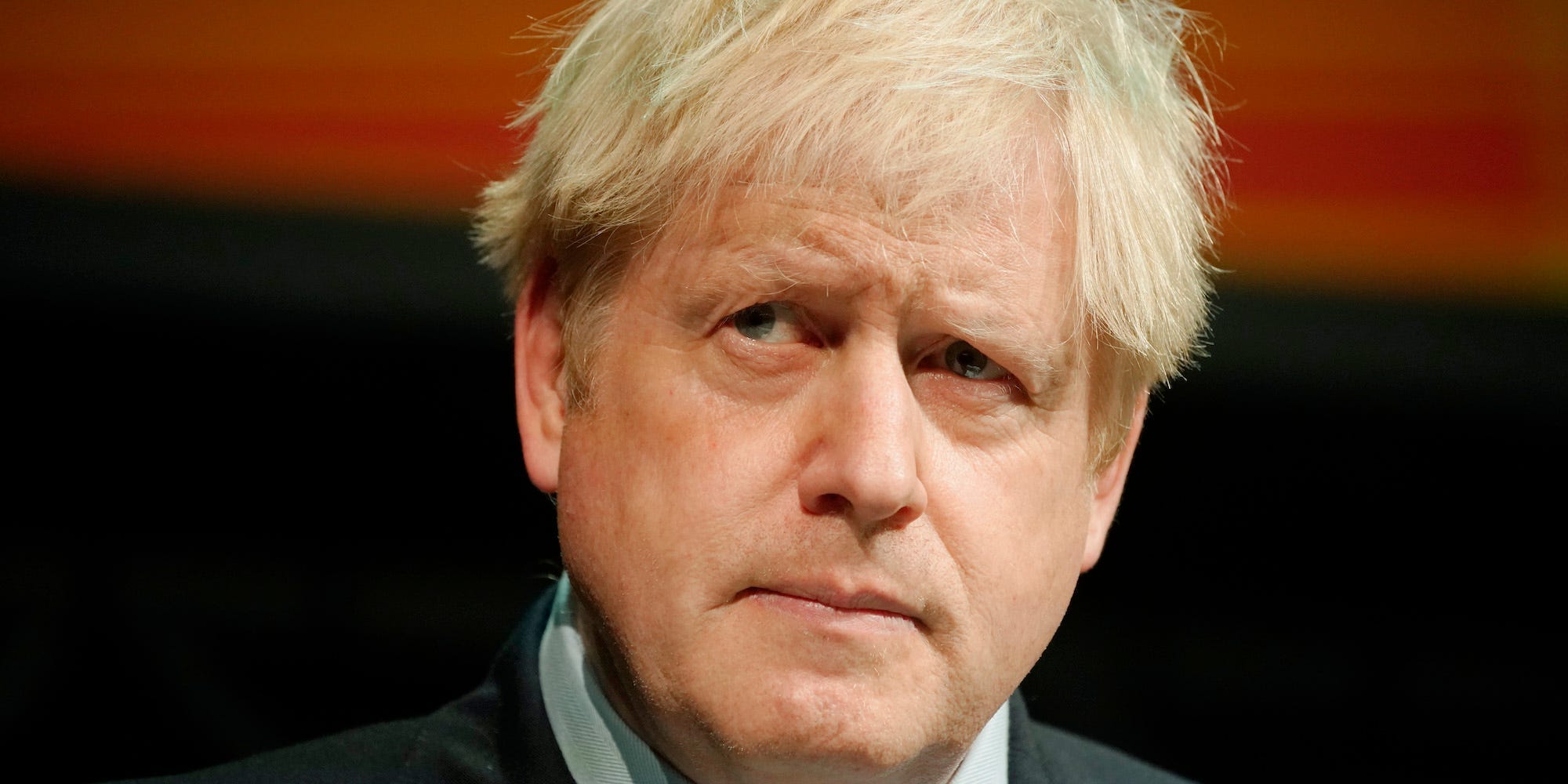 The UK could tip into a recession if Russia cuts off energy flows to Britain, Britain’s Office for Budget Responsibility said Thursday.

The OBR said in a 174-page report that inflation could jump to 11% in such a scenario, adding further strain to an already complex situation as Britain navigates global unease over over Russia’s invasion of Ukraine and the resignation of Prime Minister Boris Johnson.

Beyond the threat of a Russian cutoff, the OBR says that a multitude of “what-if” scenarios – including an aging population, the move away from fossil fuels and toward renewables and a wider adoption of electric vehicles – all add to pressure on Britain’s finances.

And the Treasury is already on an “unsustainable path,” the OBR says, which paints a troubling financial outlook that will require future tax rate hikes or aggressive spending cuts. The Office said in a scenario where Moscow stops flows, it expects gas prices to reach $7 per therm while oil hits $147 a barrel, leading to a 2% contraction in the economy.

But the risks are all dependent on an already unstable situation in Ukraine which is roiling energy markets. The OBR added in its report that “it is hard to escape the conclusion that the world is becoming a riskier place.”

Inflation climbed to 9.1% in March in Britain, above the OBR-projected 8.7%. An additional risk cost that the OBR is weighing is an end to the so-called “peace dividend” delivered after the Cold War, which would require a jump in UK defense spending.