Listen to this article
2022-07-05T22:57:48Z
Ukrainian forces were taking up new defensive lines in the eastern part of the country on Monday (July 4), preparing for the next phase in the war as President Vladimir Putin proclaimed Russia’s victory in the months-long battle of Luhansk.

Russian forces struck targets across Ukraine’s eastern Donetsk region on Tuesday, a day after President Vladimir Putin declared victory in the neighbouring province of Luhansk after months of gruelling attritional warfare in which both sides lost many men.

Donetsk and Luhansk comprise the Donbas, the industrialised eastern part of Ukraine that has seen the biggest battle in Europe for generations. Russia says it wants to wrest control of the entire Donbas from Ukraine on behalf of Moscow-backed separatists in two self-proclaimed people’s republics.

After Russian forces on Sunday took control of Lysychansk, the last bastion of Ukrainian resistance in Luhansk, Ukrainian officials said they now expect Moscow to focus its efforts especially on the cities of Sloviansk and Kramatorsk in Donetsk.

There was heavy fighting at the edge of Luhansk region, its governor Serhiy Gaidai told Ukrainian television, saying Russian regular army and reserve forces had been sent there in an apparent effort to cross the Siverskiy Donets River.

“A large quantity of equipment is being sent towards Donetsk region,” Gaidai said, adding Ukrainian forces were destroying considerable amounts of Russian equipment and fuel, suggesting Moscow’s forces “will have to take a breather at some point.”

Reuters could not independently verify his comments.

A Reuters reporter on the scene saw yellow smoke billowing from an auto supplies shop, and flames engulfing rows of market stalls as firefighters tried to extinguish the blaze.

Donetsk regional governor Pavlo Kyrylenko said Sloviansk and nearby Kramatorsk had suffered heavy shelling overnight. “There is no safe place without shelling in the Donetsk region.”

Russia’s defence ministry, which says it does not target residential areas, said it had used high-precision weapons to destroy command centres and artillery in Donetsk, where Ukraine still controls some major cities.

Moscow ramped up its war rhetoric with Duma speaker Vyacheslav Volodin saying Ukraine had become a “terrorist state” that was doing everything to ensure Russia did not stop its invasion at the borders of the Donbas. read more

The remarks by the chairman of the lower house of parliament suggested Russia may wish to expand its stated war aims, having abandoned offensives on the capital Kyiv and second largest city Kharkiv in the face of fierce Ukrainian resistance early in the conflict.

In another sign Russia is bracing for a long war, the Duma passed two bills in their first reading that would allow the government to oblige firms to supply the military and make staff work overtime to support the invasion. read more

Putin has told troops involved in capturing Luhansk – who would also be part of any attempt to capture cities in Donetsk – to “rest and recover their military preparedness”, while units elsewhere in Ukraine keep fighting.

Johnson updated Zelenskiy on the latest deliveries of British military equipment, including 10 self-propelled artillery systems and loitering munitions, which would be arriving in the coming days and weeks, a spokesperson said.

“It’s a tactical victory for Russia but at an enormous cost,” said Neil Melvin of the RUSI think tank in London.

Melvin said the decisive battle for Ukraine was likely to be fought not in the east, where Russia is mounting its main assault, but in the south, where Kyiv has begun a counter-offensive to recapture territory around the city of Kherson.

Earlier, Russian rockets hit Mykolaiv, a southern city on the main highway between Kherson and Odesa, according to its mayor, Oleksandr Senkevych. Russian missiles or mortar fire also struck Ukraine’s Khmelnitskiy, Sumy and Dnipropetrovsk regions, their governors said on Telegram but reported no fatalities.

Reuters could not independently verify the reports.

Russia’s invasion has killed thousands, displaced millions and flattened cities, particularly in Russian-speaking areas in the east and southeast of Ukraine. It has also raised global energy and food prices and raised fears of famine in poorer countries as Ukraine and Russia are both major grain producers.

Ukraine has asked Turkey to help investigate three Russian-flagged ships as part of Kyiv’s efforts to investigate what it says is the theft of grain from Russian-occupied territory, according to official documents. Russia denies stealing Ukrainian grain. read more

Kyiv and the West say Russia is waging an unprovoked, imperial-style land grab in its fellow ex-Soviet republic, and accuse Moscow of war crimes. Moscow denies that, calling its actions a “special military operation” to degrade Ukraine’s military, root out nationalists and protect Russian speakers. 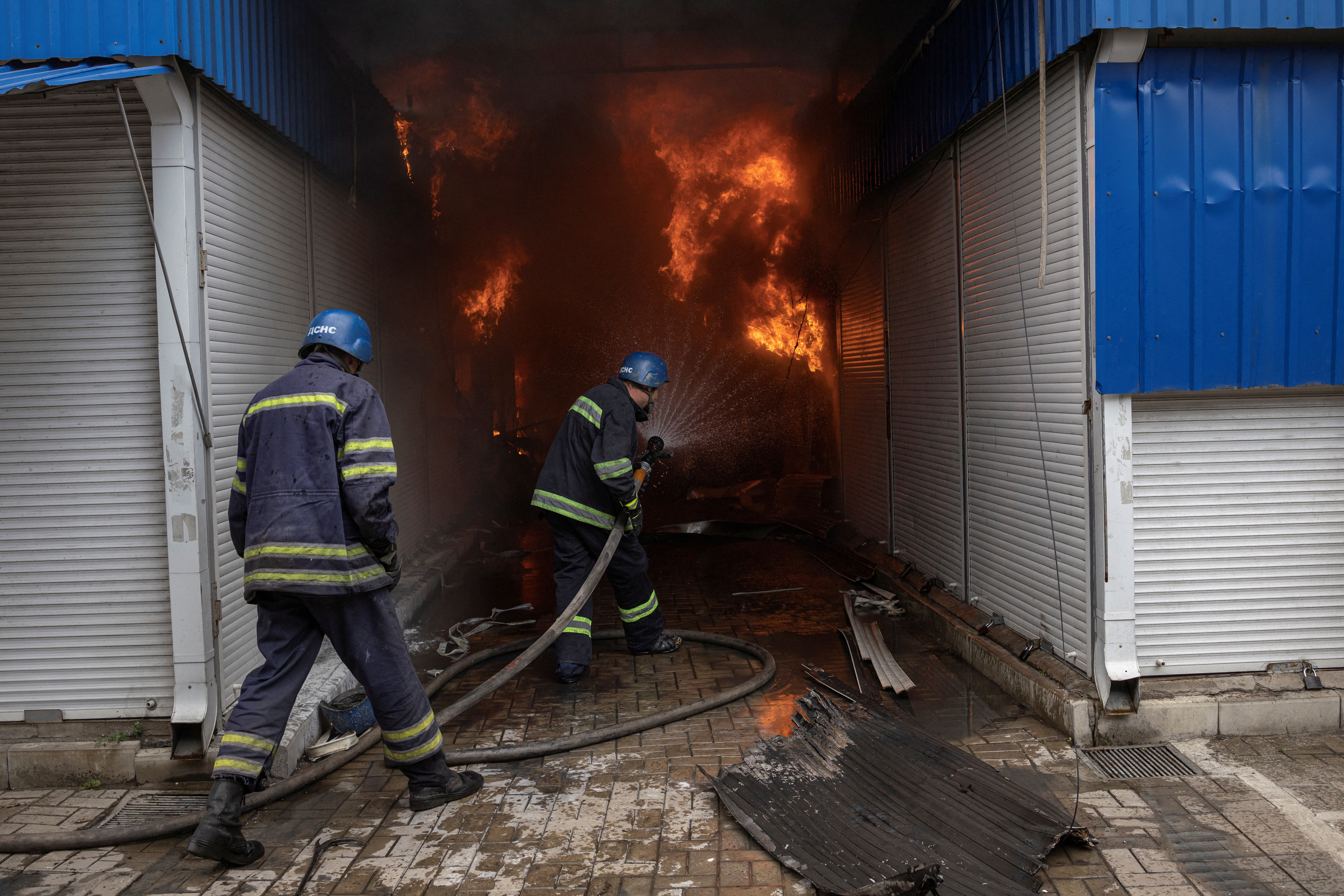 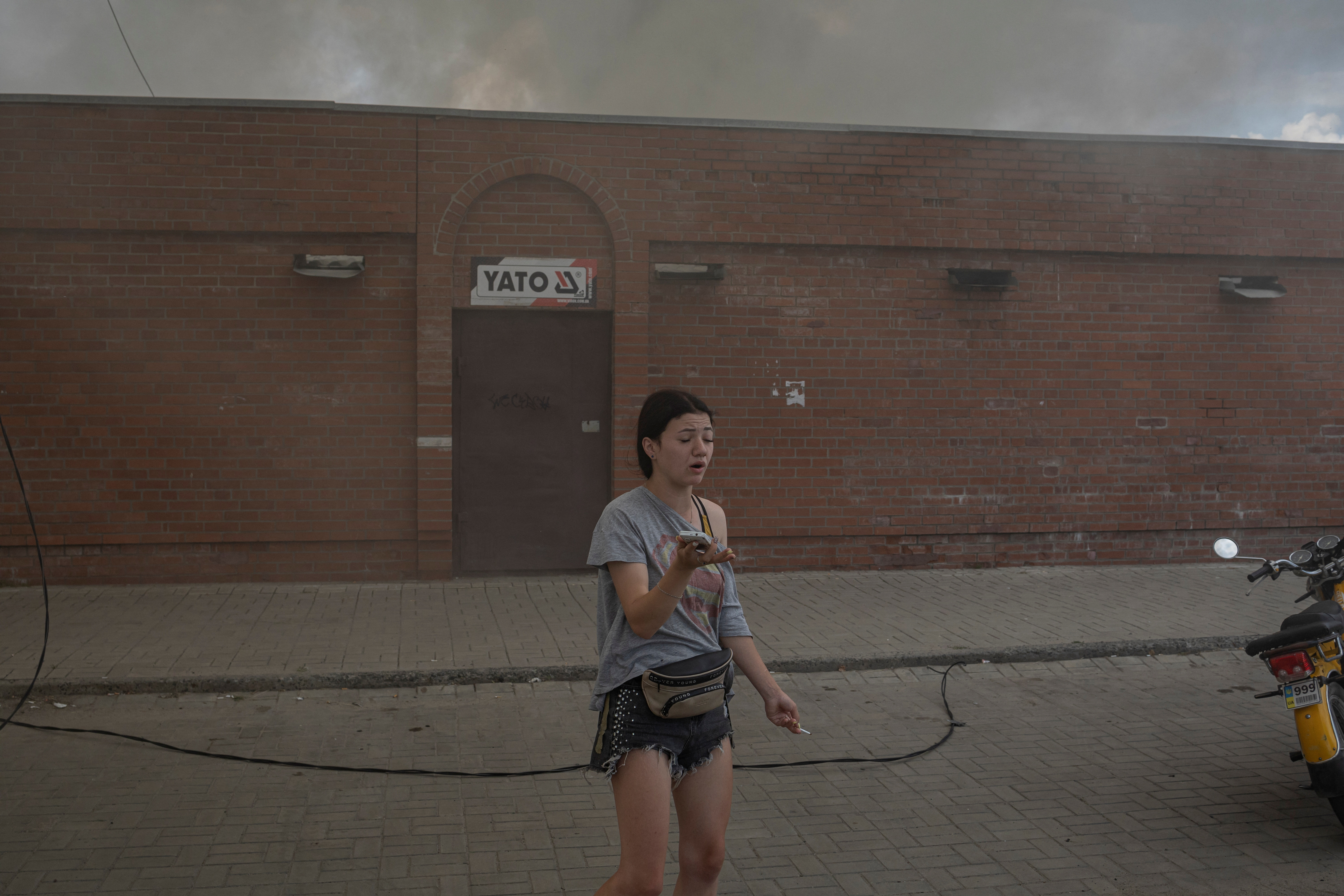 A woman stands in front of the market after shelling, as Russia’s attack on Ukraine continues, in Sloviansk, Donetsk region, Ukraine, July 5, 2022. REUTERS/Marko Djurica 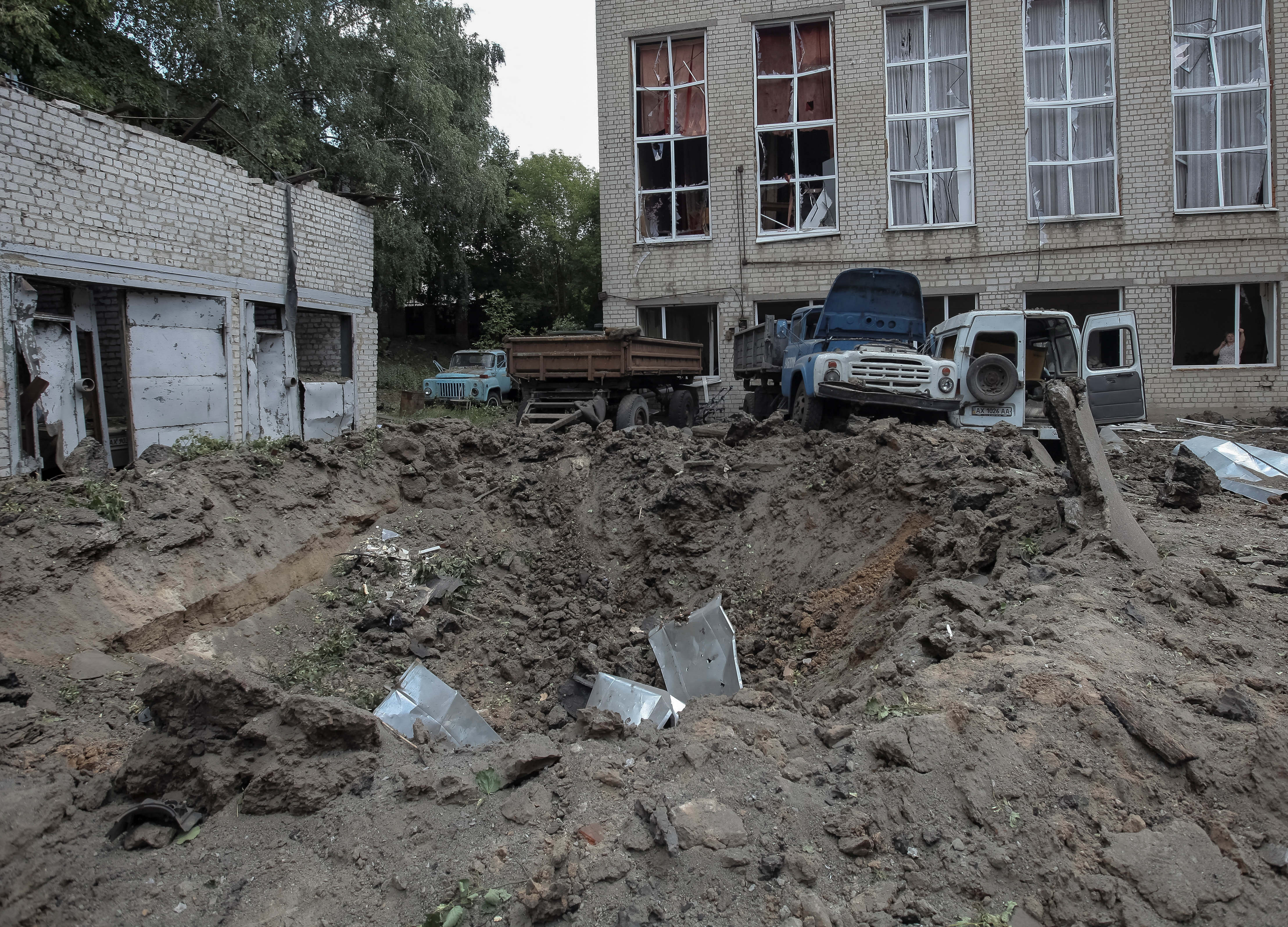 A large crater is visible in a college yard from overnight shelling as Russia’s attack on Ukraine continues in Kharkiv, Ukraine, July 5, 2022. REUTERS/Vyacheslav Madiyevskyy 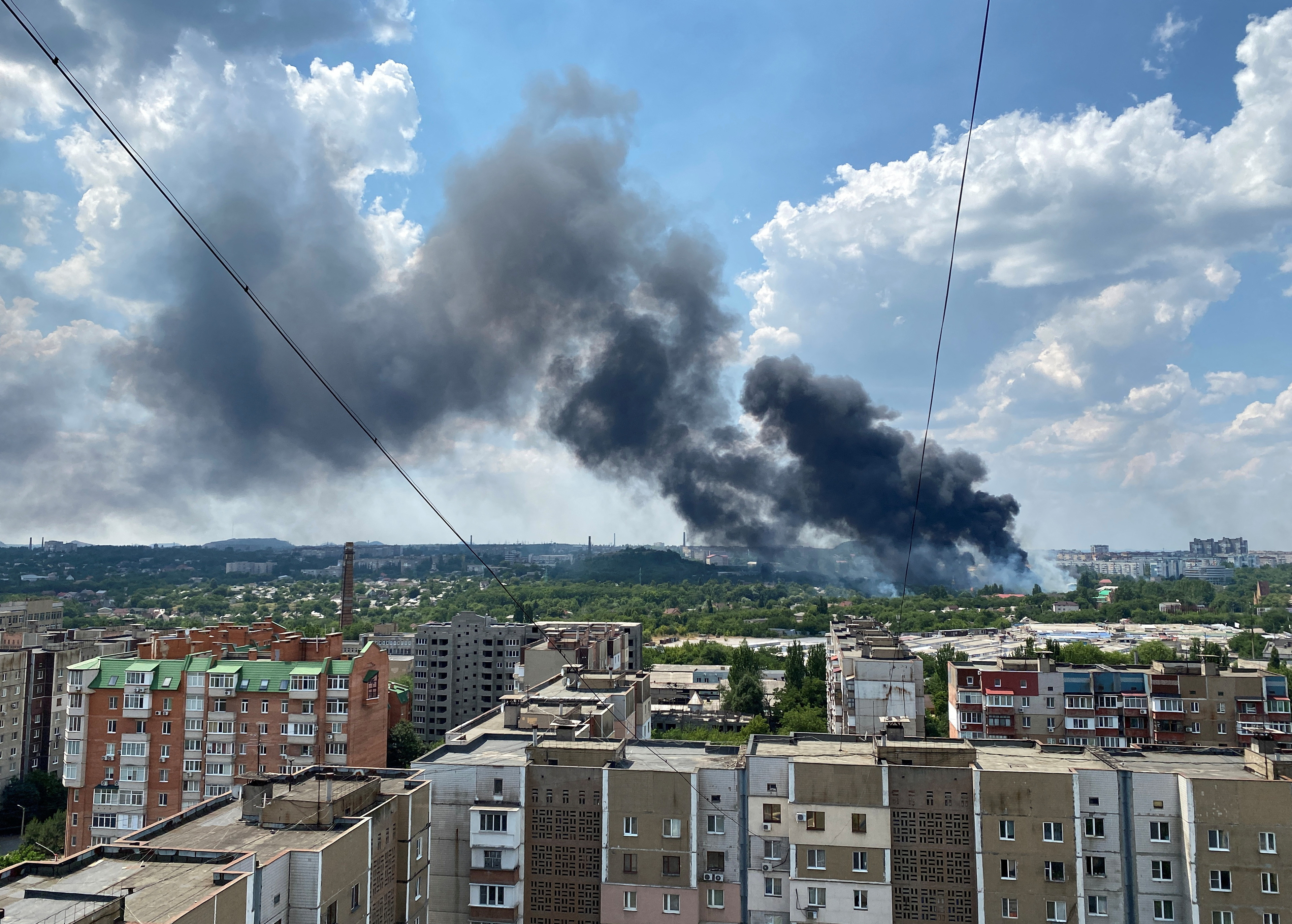 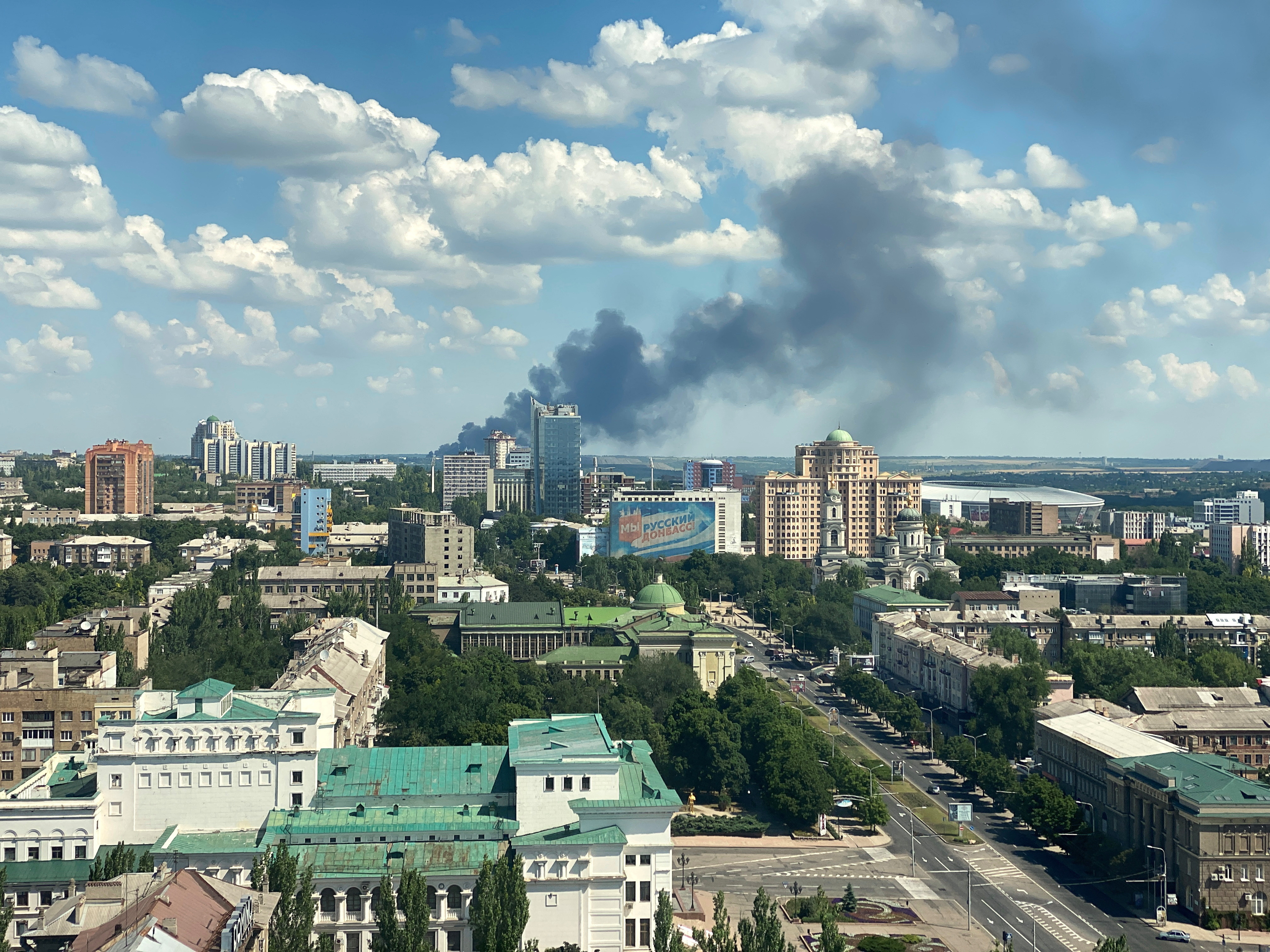 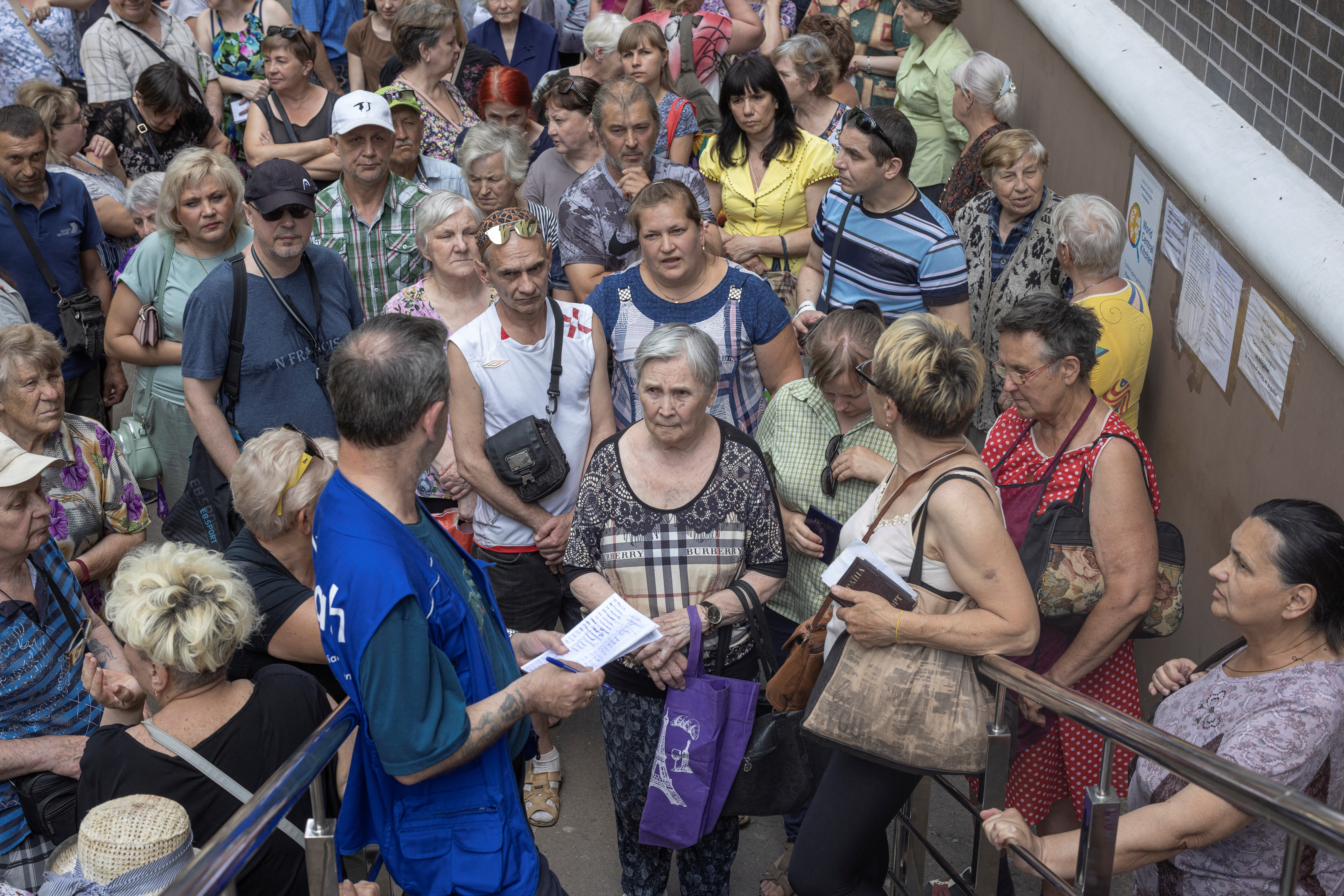 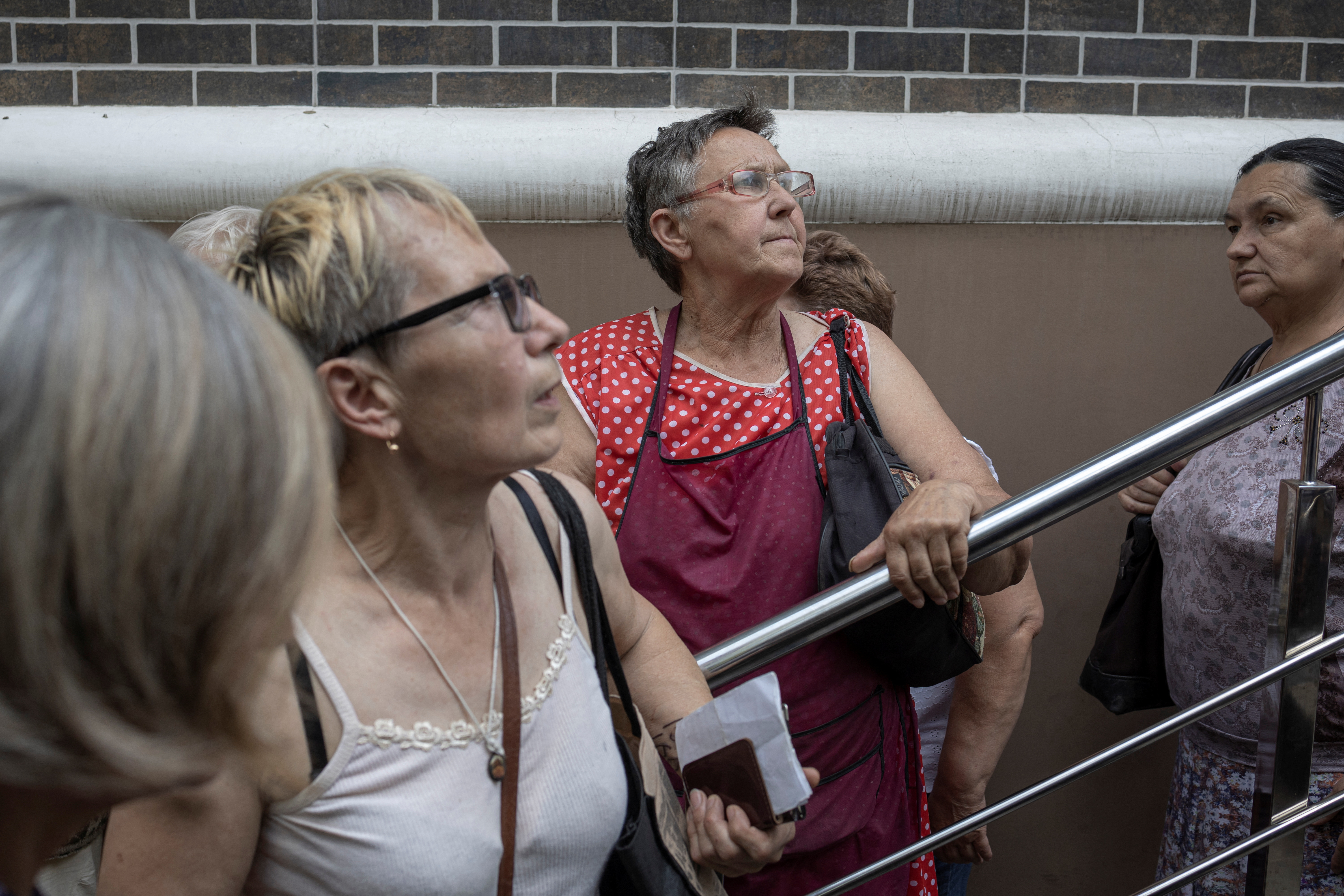 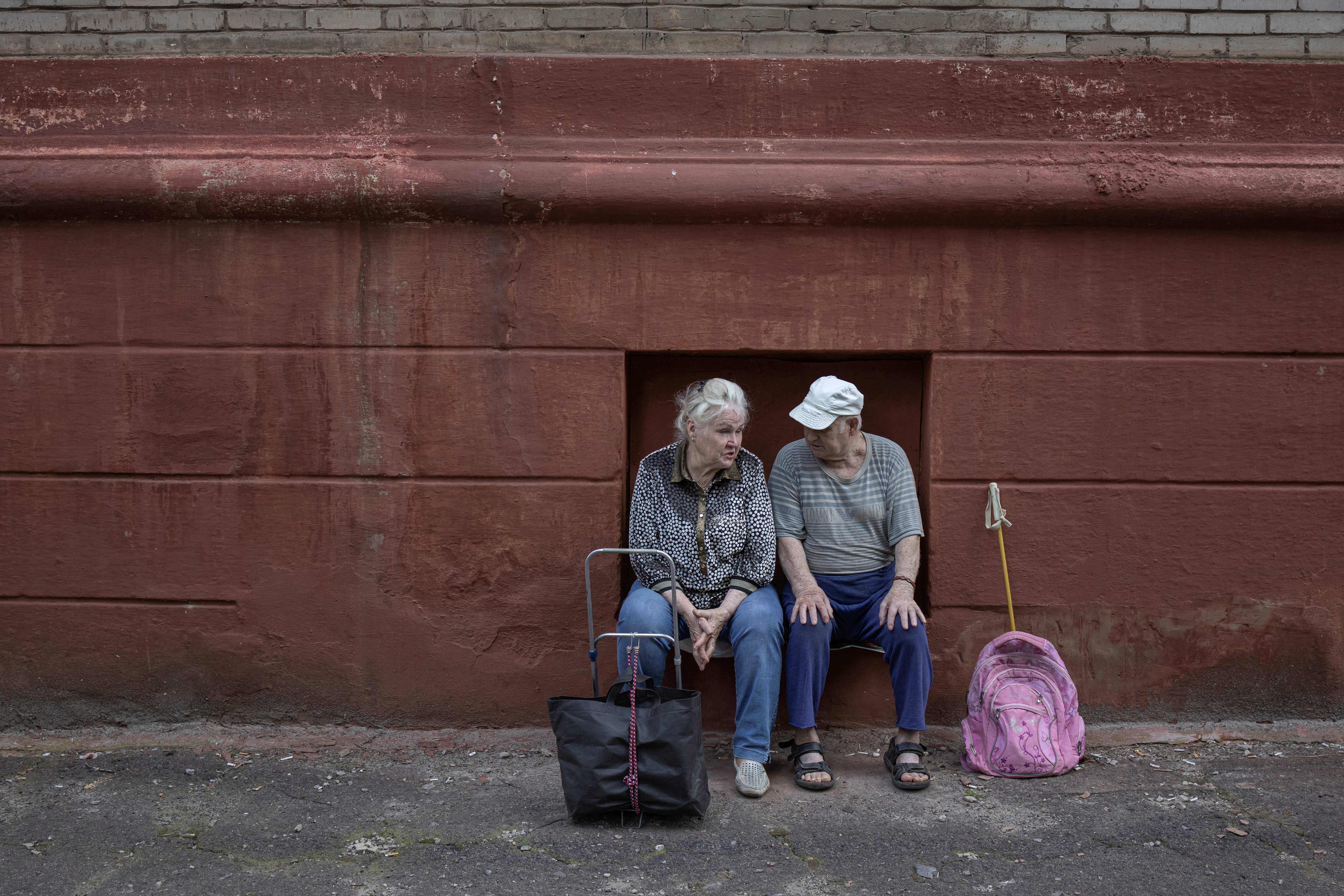 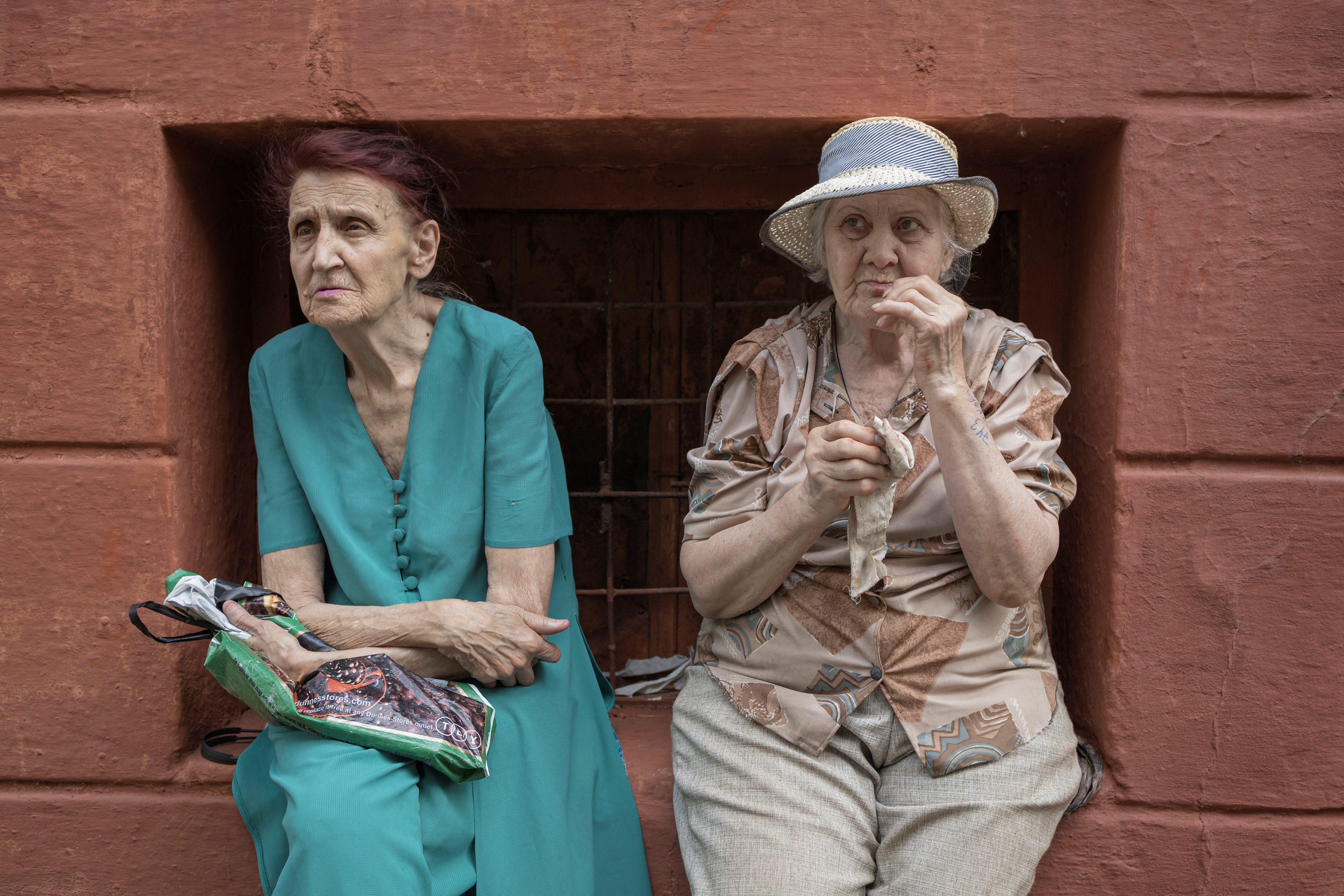