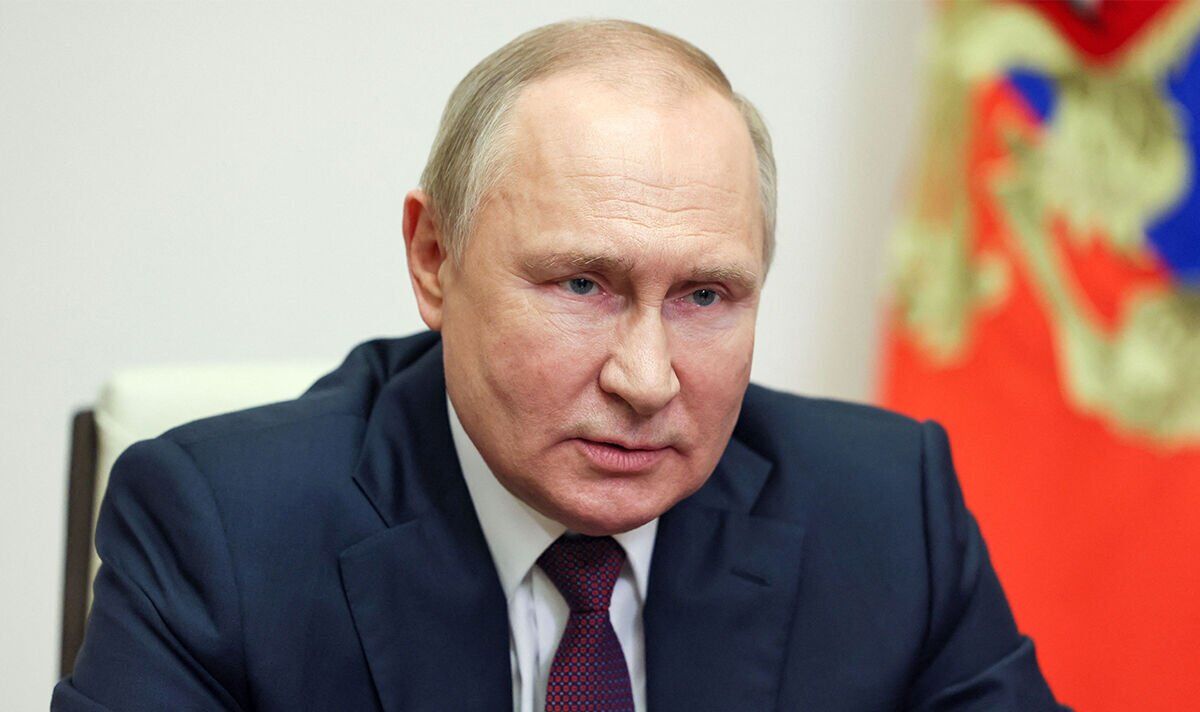 Russia‘s invasion of Ukraine has not panned out well for the invading country so far, with only minimal goals accomplished since February 24. As the conflict has worn on, rumours have spread about its primary instigator, Vladimir Putin, who is reportedly fighting growing resistance at home. Recent military briefings have not helped his case, with western agencies convinced the Russian premier is suffering from several diseases.

Putin’s image has served as an integral part of his premiership over the last two decades, with a concerted effort made to introduce him as “strong”, mirroring his hopes for Russia.

Recent reports from western intelligence agencies have undercut this carefully cultivated image by suggesting he is unwell or weakened, diminishing his position.

Sources have suggested he is suffering from “advanced cancer”, Parkinson’s disease, and even several illnesses at once. 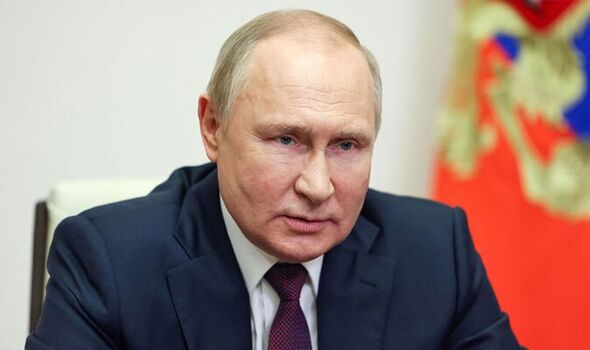 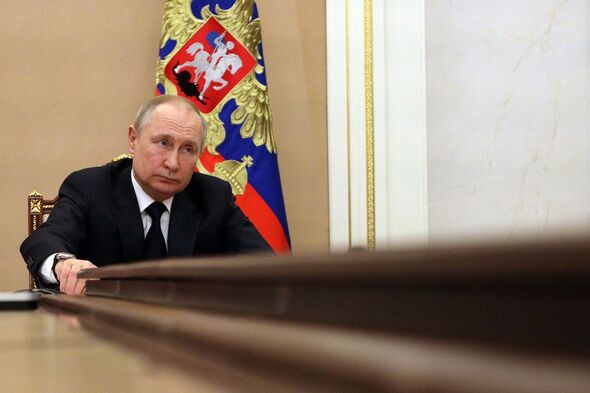 Those looking for confirmation beyond intelligence reports can see for themselves with pictures of Putin revealing his puffy, pale complexion.

Videos show erratic behaviour, with the President clinging to tables during official meetings and walking unusually.

There is no concrete conclusion that his recent appearance is the result of illness, however.

Regardless of whether they are true, these rumours may pave the way for Putin’s eventual downfall. 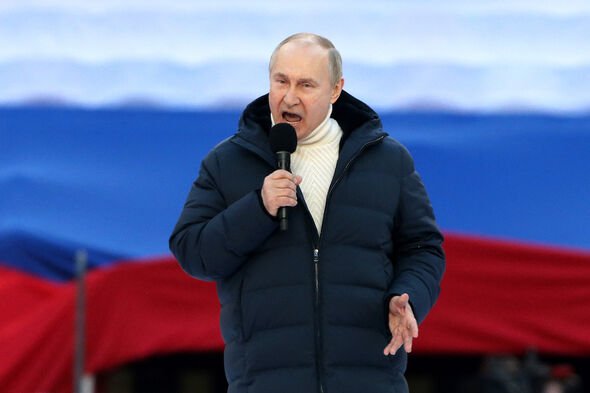 Mr Steele said information from both US and British forces suggests he could become “incapacitated over that sort of period of time”.

He added Russia is a “strongman regime” built on “fear of the leader”.

If the leader is “medically incapacitated”, he added, then “there will be a move against him”.

Whether Putin’s days running thin is good for the west or not remains to be seen, as they could leave him desperate and irrational in the months to come.