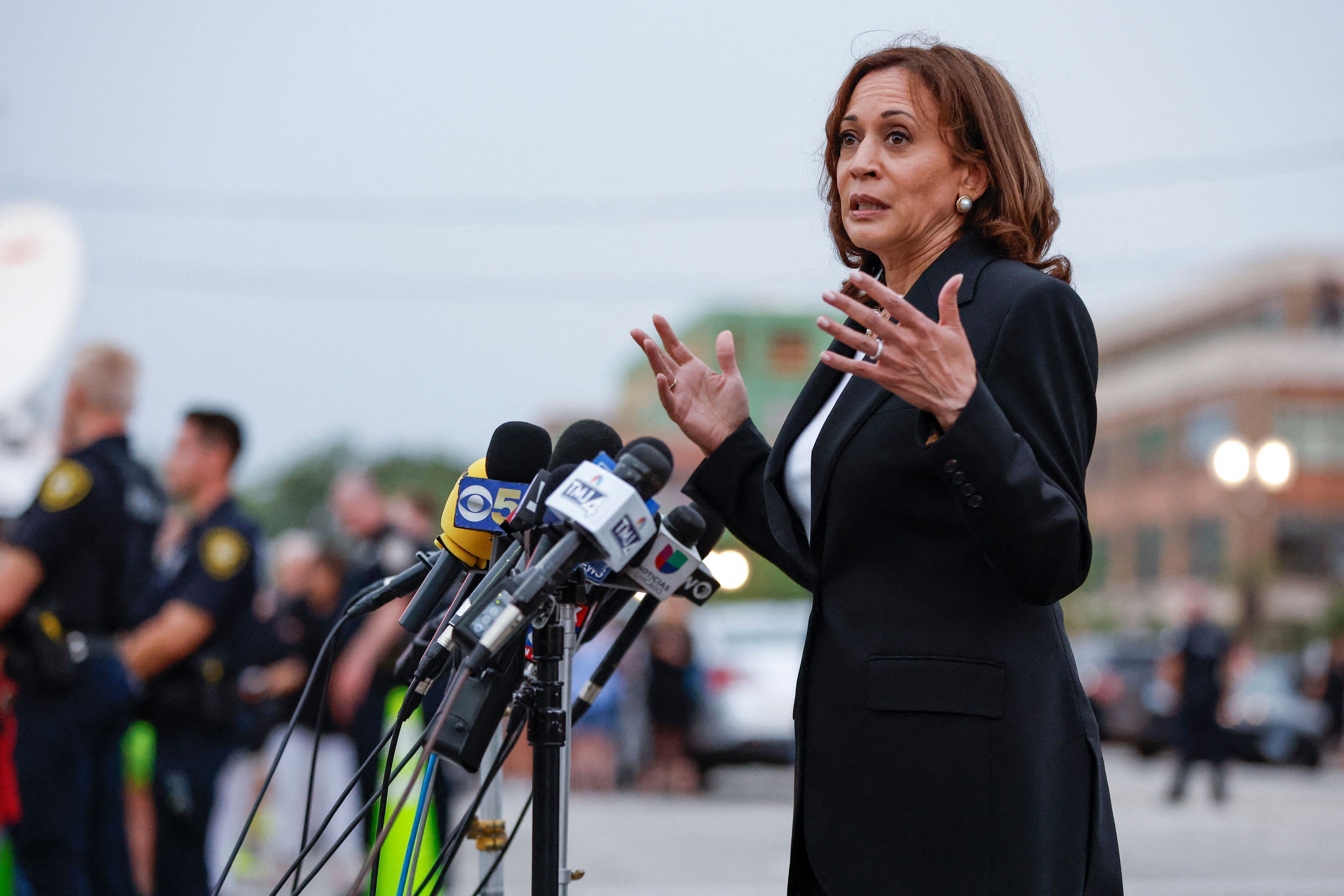 The article, written by Gabriel Debenedetti, said that Harris was “partly a victim of the enormous expectations” the Biden administration placed on her while “selecting the future leader of a vibrant, thriving post-Trump Democratic Party.”

Debenedetti said some of Harris’ supporters would argue she was “one of the few things” keeping the Biden administration’s plummeting popularity at bay.

It leaves “Democrats with a conundrum: a successor-in-waiting who is just as disliked as the standard-bearer but is also exactly as irreplaceable,” Debenedetti wrote. 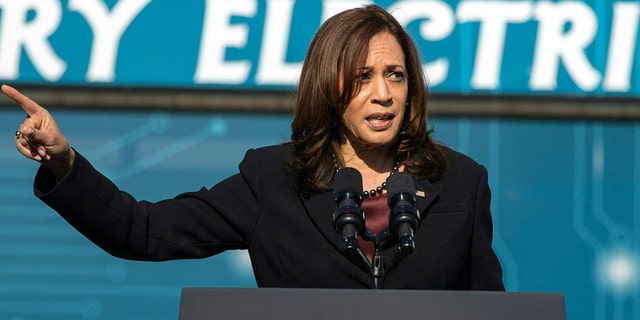 Harris has seen a lot of staff turnover in the last year as two more aides, domestic policy adviser Rohini Kosoglu and director of speechwriting Meghan Groob, decided to depart the vice president’s office in July.

New York Magazine also said the vice president was the “most scrutinized” person to hold the position in recent administrations. The report said that in viewing from a “sympathetic perspective,” Harris had “hit her stride” in taking on abortion rights.

“It took one and a half uncomfortable years for her set of skills to align with the administration’s strategic needs,” Debenedetti wrote.

The article said that Harris’ “thankless portfolio” was the reason for “slip in political traction.” 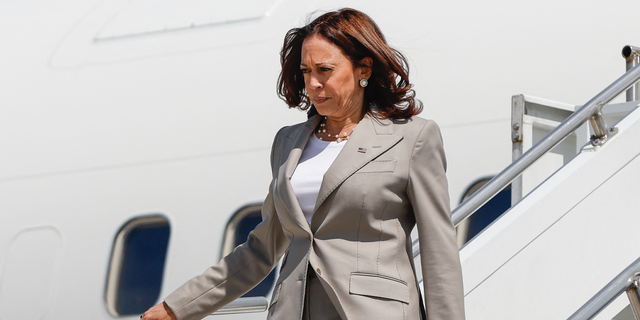 The piece added that Harris’ popularity decline started with her visit to Central America and “appeared dismissive of a suggestion that she visit the border.”

The vice president laughed at a question by a reporter in March 2021, who wondered if Harris was planning to visit the border. “Not today,” she said, chuckling. She added that she had visited before and probably would again.

The report said that Harris was concerned that taking on the border crisis was a “clear political loser.”

“She remained silent at a tense meeting with Biden, letting other officials speak when he asked for updates. Afterward, she told aides to underscore that she was focused on the origins of migration, not the border itself,” the New York Magazine article said.

Harris’ supporters and advocates are most frustrated with questions concerning her “preparedness” for the “top job” as President Biden tested positive for COVID-19.

“The concern comes mostly from her occasionally stumbling responses to journalists,” according to New York Magazine. Party donors have expressed concern for Harris as a potential presidential candidate due to the “implosion” of her 2020 campaign as well, Debenedetti wrote.