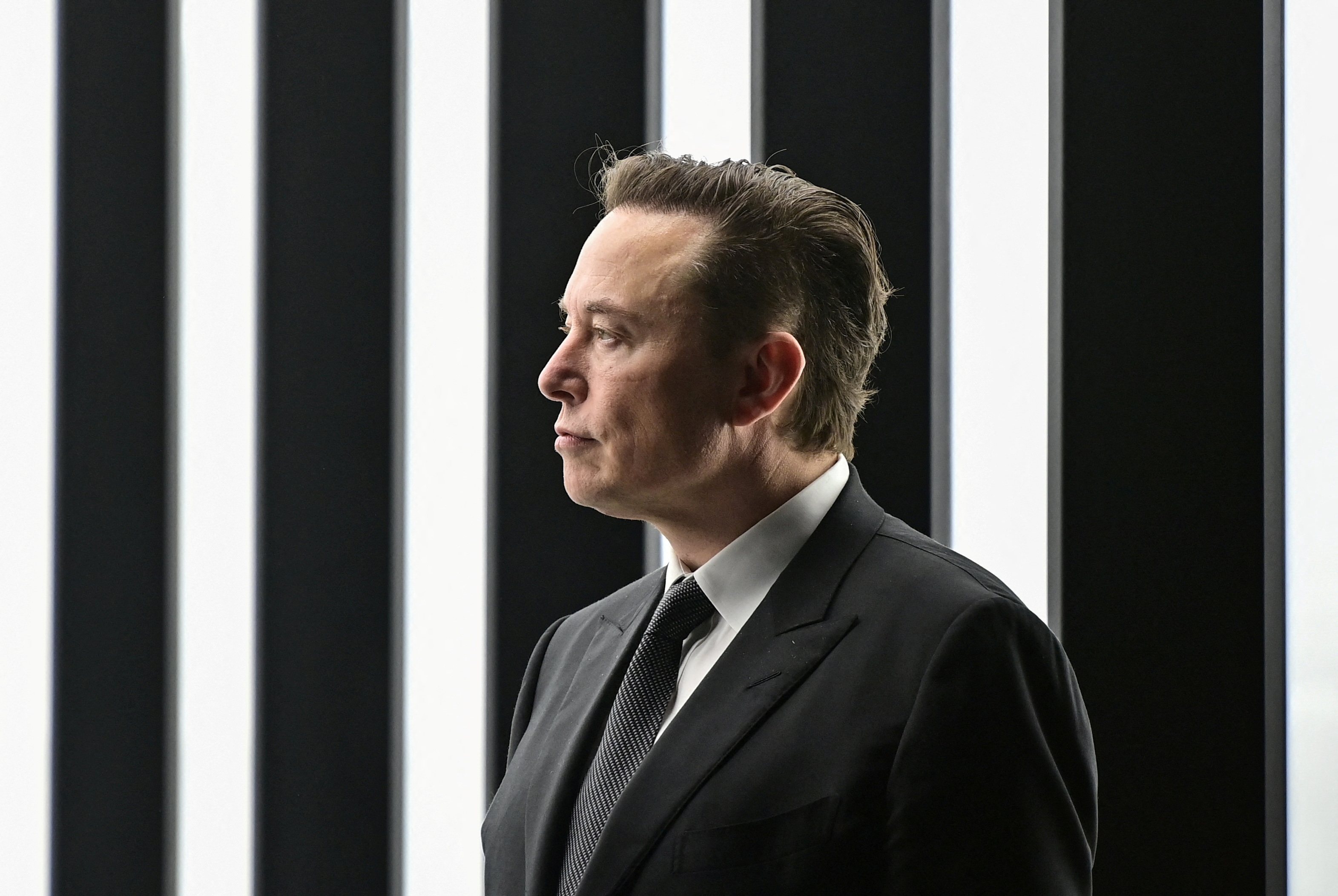 Elon Musk on Friday night broke his nine-day silence on Twitter, the social media platform he is trying to buy for $44 billion, posting a picture of him meeting Pope Francis on Thursday.

The world’s richest person tweeted a picture where he can be seen standing next to the pope, captioning it: “Honored to meet @pontifex yesterday.”

Musk’s four teenage boys are also pictured, but not his 18-year-old transgender daughter who, on June 20 sought to change her name and sever ties with him. Musk has a total of eight children. read more

The purpose and location of Musk’s meeting with the pope were not immediately clear.

Last month, Musk said there were “still a few unresolved matters” on the deal to buy Twitter, including the number of spam users on the system and the coming together of the debt portion of the deal. read more