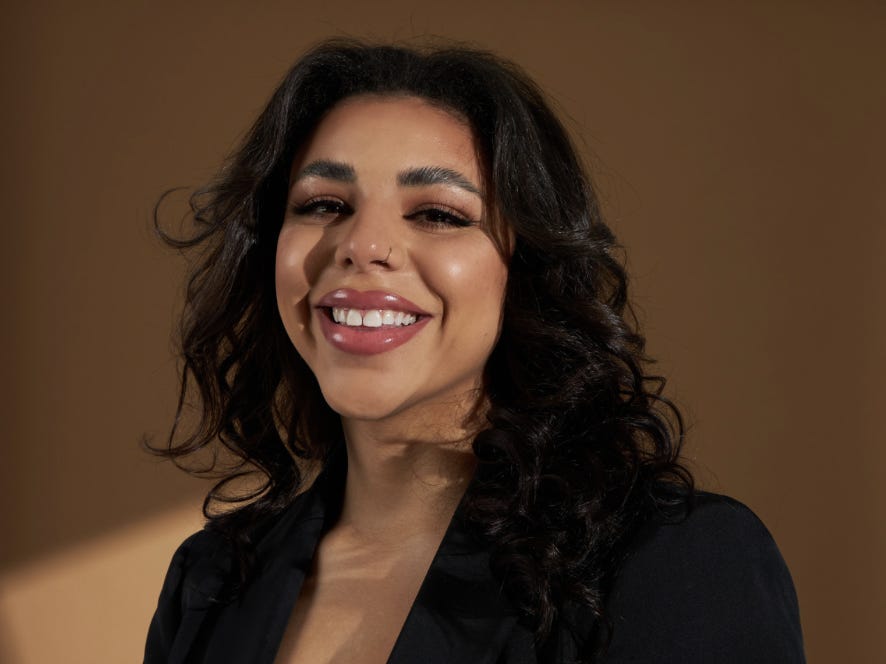 Hayley Bhereur, who goes by Hayley Rebekkah on TikTok, posted a video of herself crying after being laid off in August. The video has amassed more than 170,000 views.

On a Thursday in August last year, Hayley Bhereur walked out of her office, got into her car, and began sobbing.

The 26-year-old marketer had just been laid off from her job at a nutrition startup in Toronto. After about 15 minutes of crying, she said, she had an idea: She’d record her grief and post the video on TikTok.

Bhereur, who goes by Hayley Rebekkah on social media, had about 5,000 followers on the platform, and she thought they might want to see this difficult part of her life — a contrast to the lighthearted videos about traveling and friend outings she normally shared.

Bhereur’s post, which has amassed 173,000 views, marked the start of her vlogging about being unemployed, hunting for a new job, and running to help her get through hard times. Bhereur told Insider that in the four months since posting that video, she’s landed a new job, gained 30,000 followers, and earned $10,000 from brand deals on TikTok.

“It’s actually crazy to say that since I’ve posted that video online my life just completely changed, but it’s the truth,” Bhereur said. “I was in an extremely vulnerable state. I think sometimes that’s what needs to be shown.”

It used to be that getting laid off could feel like a shameful setback, perhaps witnessed only by coworkers who watched you carry off your coffee mug and any tchotchkes you might have kept at work. But now some Gen Z and millennial workers are picking up their phones and documenting their layoffs and their paths through unemployment, recording their reactions hours or even minutes after being let go.

TikTokers have used the hashtag #unemployed more than 560 million times.

These videos are putting faces to headlines about job cuts. And in some cases, a public acknowledgment of a tough period appears to help the workers bounce back more quickly.

Several TikTok users told Insider that sharing their unemployment experience was a form of empowerment — using social media gives them a chance to connect with others, feel less discouraged, and perhaps build a following or make progress in their job search. As layoffs in industries like tech mount, we could see more posts about lost jobs.

A way of connecting with others

After posting her layoff video in August, Bhereur committed to going on a run every day for the rest of the year and documenting it on TikTok. She wanted accountability and community, and social media provided that for her.

“I felt quite overwhelmed by the kindness,” she said. “I’ve found community.”

For Jane Yang, a 25-year-old UX designer based in Washington, DC, who was laid off in November from a tech startup, turning to TikTok to share her story has helped her keep going.

“It gives me a sense of control over how I spend my time,” Yang, who has about 15,700 followers on TikTok, told Insider. “It helps me focus on what areas I want to grow and improve on, both professionally and personally.”

To be sure, there are things to consider before documenting your layoff journey. TikTokers with whom Insider spoke said not to share any private company info or to post conversations from your now-former employer. And it’s best not to talk trash about the employer, they said. What’s more, turning to social media isn’t the only way to tap your network to try and land a new role.

A chance to reboot a career

Within days of posting her video, Bhereur said, she had several informal interviews and even job opportunities. She ended up applying for — and getting — a job at a Canadian nonprofit.

But Bhereur said the connections she’d made on social media were invaluable. She’s since worked with brands like Knix and Ugg as a result of her TikTok.

“I turned to my community on TikTok, and so much came from it,” she said.

Yang, who’s still unemployed, said she’d received more than 20 emails with job leads. For now, she said, she’s taking time to work on her skills and prepare for her next role. 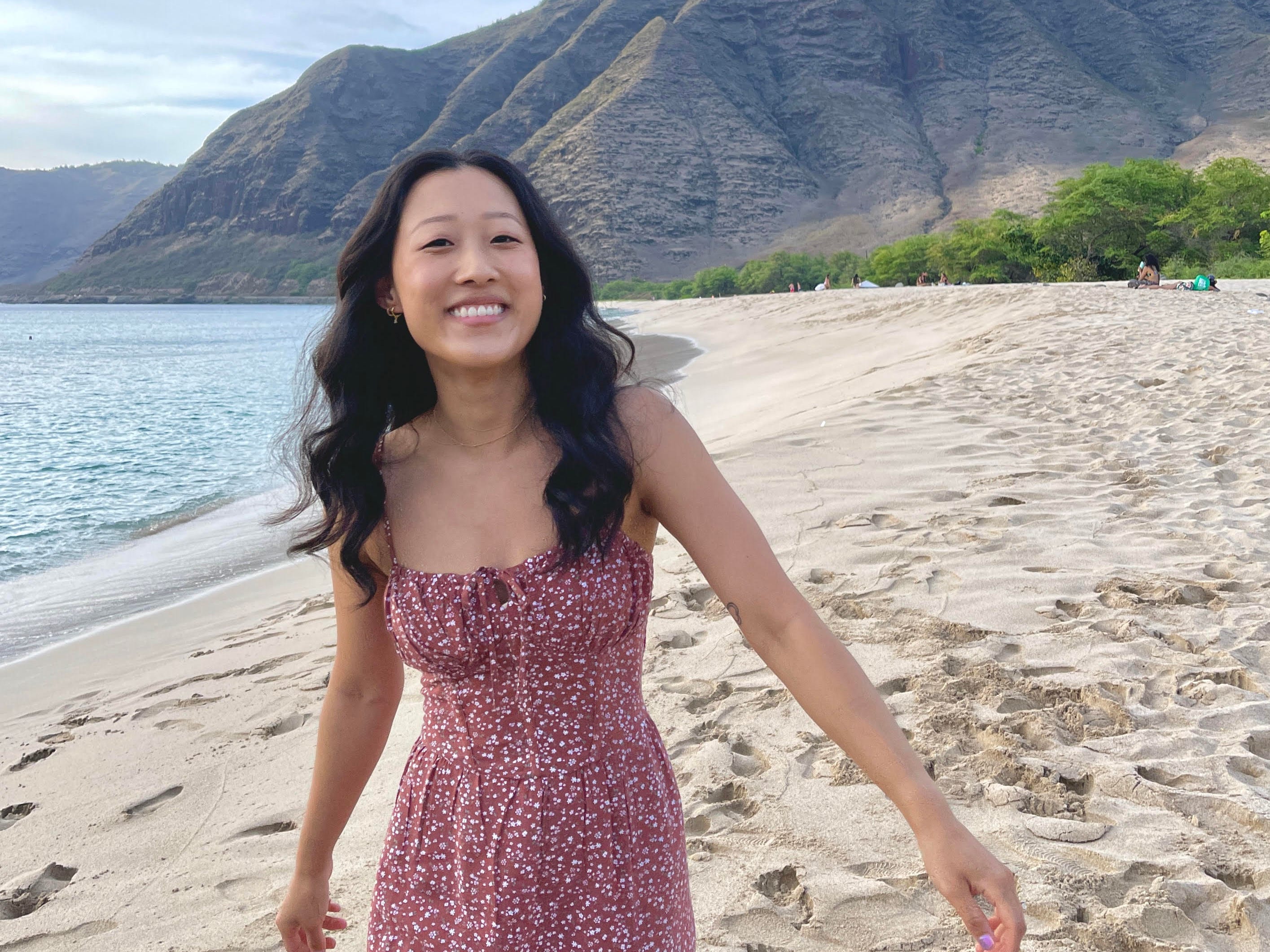 Jane Yang, a 25-year-old UX designer, has been documenting her unemployment journey since being laid off in November.

“If you’re thinking about posting on TikTok, you should,” she said. “It’s a great way to connect with others, and also it’s a good way to kind of create an online journal of your life.”

Neha Khurram, a career coach and talent consultant, said that posting on TikTok could be a good option for those who are unemployed and want to build a community around a topic. But, she noted, there are other ways to bounce back.

“Don’t post about your layoff if you don’t want to on TikTok. You can still leverage the most-searched platform by recruiters — LinkedIn,” she said. “If you do post about your unemployment on either platform, try to focus on what you want next and what the time off has taught you about your strengths and next career move.”

Bhereur, who hopes to one day become a full-time content creator, encouraged anyone considering posting about their career setbacks to go for it.

“If you’re trying to build a community online that follows you and supports you, I think you have to show the good, the bad, and the ugly,” she said. “You never know what can come from posting about it.”