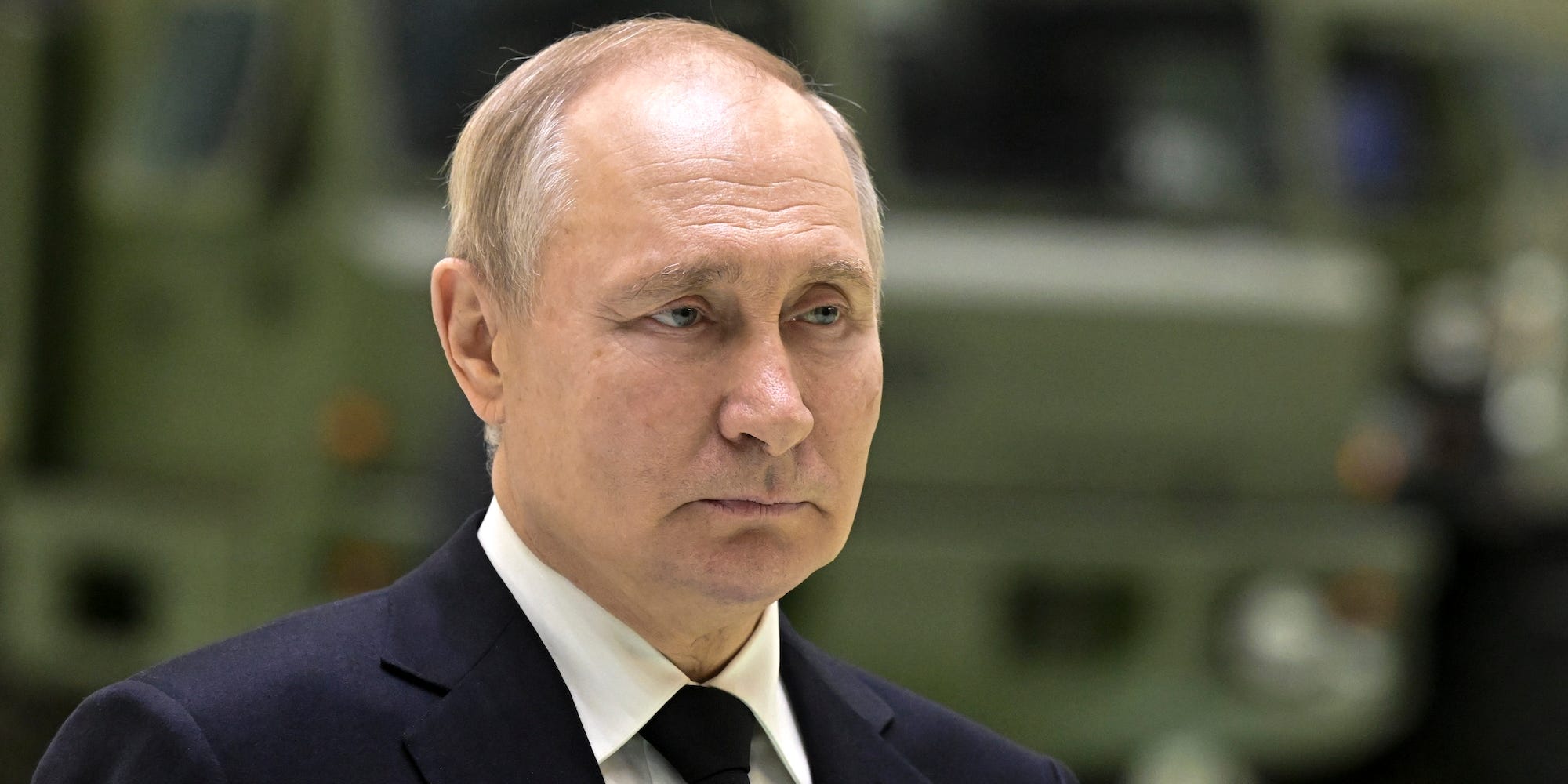 A top Russian general appears to have been dismissed amid a shake up and ongoing power struggles within Russia‘s military ranks, according to UK intelligence.

The ministry noted that Teplinsky had recently been praised for his role, including for the “relatively successful” withdrawal of Russian troops from the west of the Dnipro river in November 2022.

It added that Teplinsky may have been dismissed as part of the power struggles at the top of Russia’s military, following the appointment of a new general in charge of the overall Ukraine war.

Russia appointed Gen. Valery Gerasimov, the longtime chief of the general staff of Russia’s armed forces, as the new overall head of the conflict in Ukraine earlier this month.

The UK ministry said that “Teplinsky’s dismissal is likely another symptom of continued divisions within the senior hierarchy of Russia’s operation as General Valery Gerasimov attempts to impose his personal authority on the campaign.”

Ukrainian news agency Ukrinform reported on Tuesday that Teplinsky “cursed at” Gerasimov during a meeting and was “immediately dismissed.”

Other Russian military figures have also been given new roles as part of the reshuffle.

Experts have noted to Insider that Gerasimov started his new role as a controversial figure, with a lot to prove.

This is largely because he’s the most senior figure yet to be given the top job in Ukraine, and also because he was reportedly one of the architects behind the initial invasion plan.

As such, Gerasimov has been criticized by Russian nationalists as well as military bloggers for how the war has progressed, even before he took over the new role.

His predecessor, Sergei Surovikin, was given just three months before being moved on, in a sign of how willing Russia’s President Vladimir Putin is to replace his top military officials.

The UK defense ministry said that it is also not clear if Teplinsky remains in one of his other positions, as head of Russia’s airborne forces: the VDV.

“There is a realistic possibility that debate over the tasks VDV has been given has contributed to his dismissal: VDV has often been employed in ground holding roles traditionally given to the mechanized infantry,” it said.

The UK ministry suggested earlier this month that Russia had been using almost all deployable VDV troops as ground-holding troops up until November.

Insider reported last April that the VDV had been involved in a number of failures at the start of Russia’s invasion, and had suffered heavy losses.