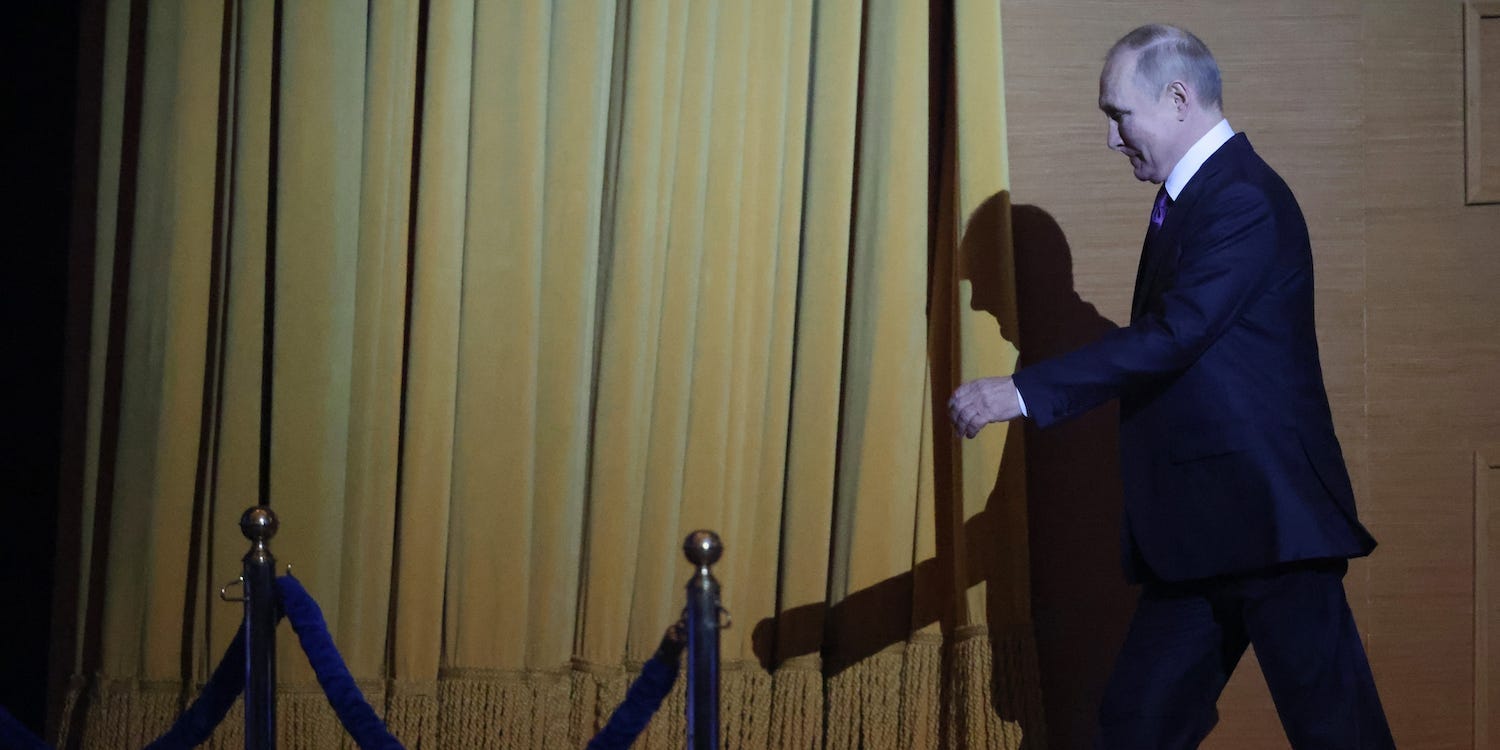 Indian authorities have provided new details about a Putin-linked Russian lawmaker and sausage company owner who mysteriously fell to his death from an Indian hotel where his travel companion died just two days prior.

According to The Wall Street Journal, Indian police have discovered new details about the pair of deaths in late December. Russian lawmaker Pavel Antov died in Rayagada, India, two days after his friend, Vladimir Bydanov.

The pair had been traveling through the jungle and drinking heavily, sources told The Journal. But their deaths add to a growing list of executives and military officers linked to Putin who have died privately, and at times suspiciously, during the course of the war in Ukraine.

Antov, who was a member of the ruling United Russia party, a sausage company owner, and the chairman of the agriculture and environment committee in Vladimir, Russia, had been critical of Putin ahead of his death in December. In June, the BBC reported that Antov shared a Whatsapp message criticizing the war in Ukraine, which he later deleted.

“It’s extremely difficult to call all this anything but terror,” the message said. He later backtracked on social media and offered his support for Putin.

Months later, Antov and Bydanov traveled to India to visit jungle areas in the eastern Odisha state of the country, according to The Journal. Indian investigators told The Journal that the trip was marked by binge drinking, which began during their plane rides into the country and continued as they visited rural areas.

“If they don’t stop drinking they’re going to kill themselves,” driver Natabar Mohanty said that he thought to himself during the trip, according to The Journal. So far, Indian investigators have said that there was no foul play.

Bydanov, who shared a room with Antov, died of a heart attack on Antov’s birthday. His body was cremated the next day and Antov was visibly affected by his friend’s loss, The Journal reported.

Two days after his friend’s death, a hotel staff member saw Antov — who had stopped eating food and drinking water in his grief — punching the air and heading to the roof of the hotel.

The staff member rushed to alert the lobby, The Journal reported. When hotel staff reached the roof, they saw Antov’s lifeless body at the side of the three-story building.

Indian investigators are working on recreating Antov’s fall with a dummy fitted to his dimensions to figure out whether he threw himself, was pushed, or fell accidentally — and whether he was still alive at the time of his fall.

The bodies of both men were cremated before their remains were sent back to Russia, according to The Journal. Manish Tewari, an Indian parliamentarian, questioned why the men were not buried, per The Journal.

Though no foul play has been reported, the deaths come amid a hardening of relations between India and Russia.

Antov is at least the 19th Russian executive who has mysteriously perished throughout the course of the war, according to The Journal. Russian energy oligarch Ravil Maganov, 67, died after falling from a hospital window in September. His company had released a statement expressing “deepest concerns” about the Ukraine war.

During the same month, another Russian executive with ties to Putin mysteriously fell off of his boat to his death, and in October, a senior military official was found dead in what was officially ruled a “suicide,” a cause of death that was deemed suspicious by people close to him.