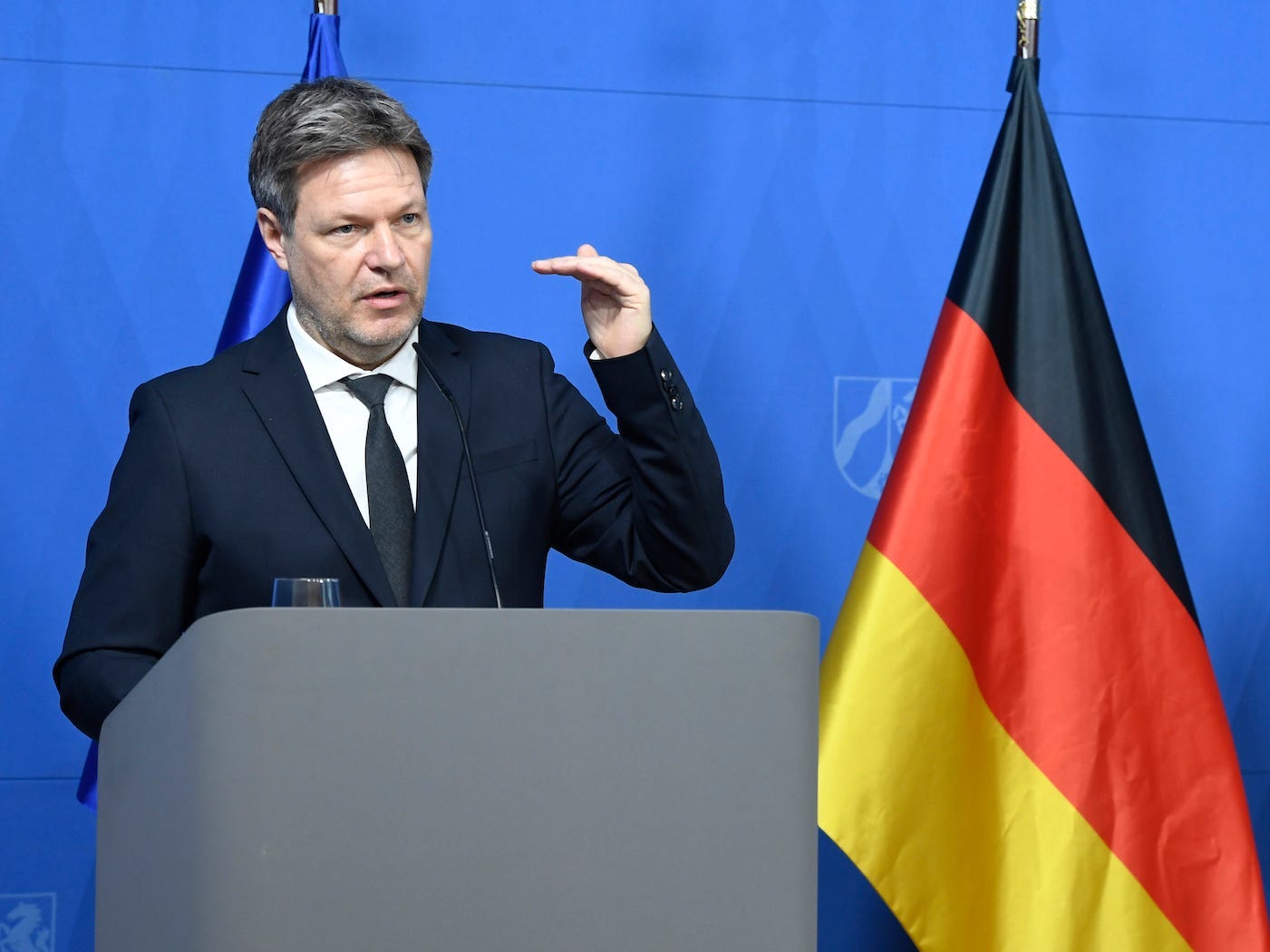 In an interview with German broadcaster ZDF Thursday, Robert Habeck said: “I would have to lie if I said I didn’t fear that.”

The pipeline in question, Nord Stream 1, is the main pipeline transporting natural gas to Germany from Russia. Germany is the world’s top importer of Russian gas, which it needs for 35% of its supply — but that supply has been under threat since Russia invaded Ukraine in February.

Nord Stream 1 is due to shut down on July 11 for 10 days of scheduled maintenance. Klaus Mueller, head of Germany’s natural gas network, suggested Friday that flows wouldn’t restart after the maintenance shutdown, Bloomberg reported, citing the public broadcaster ARD.

“If we have a very, very cold winter, if we’re careless and far too generous with gas then it won’t be pretty,” Mueller added, per Bloomberg.

The Kremlin began reducing gas flows to Germany in the wake of European Union sanctions and Berlin’s decision to provide military support to Ukraine. On June 14, the Russian state-controlled energy giant Gazprom said it was cutting flows of natural gas to Germany through Nord Stream 1 by 40%.

Germany is now in stage two of a three-stage contingency plan to cope with reduced gas supply, part of which involves topping up gas storage facilities and firing up decommissioned coal power plants. The final stage of the plan would involve rationing gas supplies throughout the country.