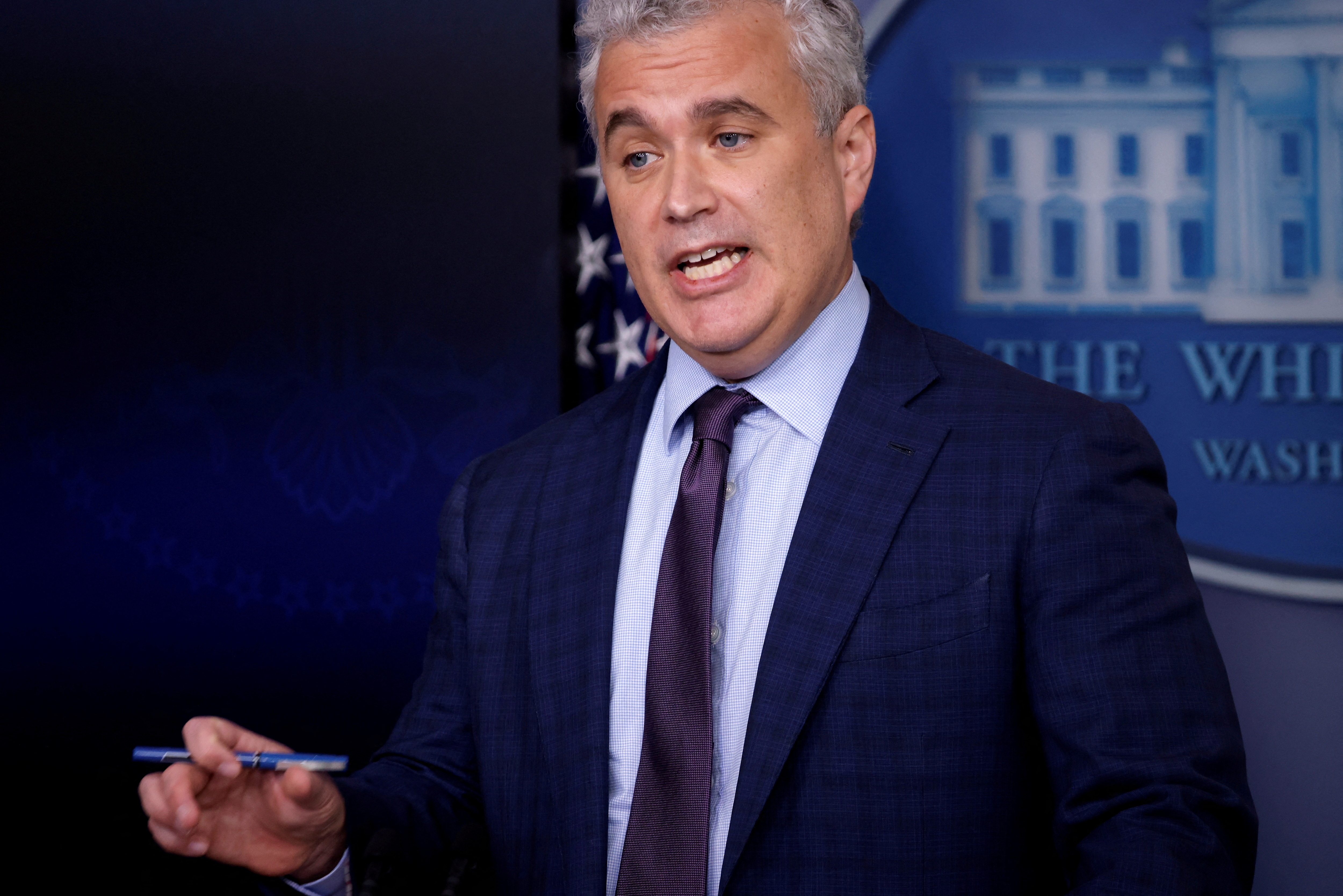 President Joe Biden is expected to name businessman and former COVID-19 response coordinator Jeff Zients to become his second White House chief of staff, replacing Ron Klain, who is departing the administration after two years on the job.

Zients, a wealthy Democratic government official with a business management background, takes the helm as the U.S. government rolls out trillions in spending related to Biden-backed bills, and the president, 80, gears up to run for a second term.

Zients, who served as co-chair for Biden’s transition process after his 2020 election, has held fiscal policy and strategy roles in both President Barack Obama’s and Biden’s administrations.

He served as director of the National Economic Council and acting director of the Office of Management and Budget in the Obama administration. He also led a team that helped fix the HealthCare.gov website after its initial disastrous rollout.

In the Biden administration, Zients served as the first COVID-19 response coordinator, charged with rolling out a massive vaccine program nationwide in early 2021. He stepped down from that role in 2022 before being tapped to prepare for potential staff turnover at the White House after the midterm elections.

Zients was credited with overseeing the vaccine rollout, which resulted in more than 65% of the eligible population being fully vaccinated by December of 2021. But the administration was criticized for not doing enough to increase COVID testing capacity or push back on anti-masking messages from Republicans amid the surge of the Omicron variant. More than 1.1 million people in the United States have died of COVID-19.

Zients, who is a millionaire many times over, served as chairman and chief executive of The Advisory Board, an education and healthcare consulting company. He was also a managing partner of Portfolio Logic, an investment firm. He was chair of the board of directors of Children’s National Medical Center and a board member at Facebook.

The White House chief of staff is like the chief operating officer for the government, someone who runs daily operations, oversees implementation of the president’s policies and serves as a liaison for cabinet members.

Zients’ business and public service background will be helpful in the chief of staff role as Biden’s administration spends the next two years on implementation of programs and legislation passed during the first two, including the Inflation Reduction Act and the Infrastructure Investment and Jobs Act.

Zients has a reputation for problem-solving and implementing, which may make his skill set well-aligned for this time in Biden’s term.