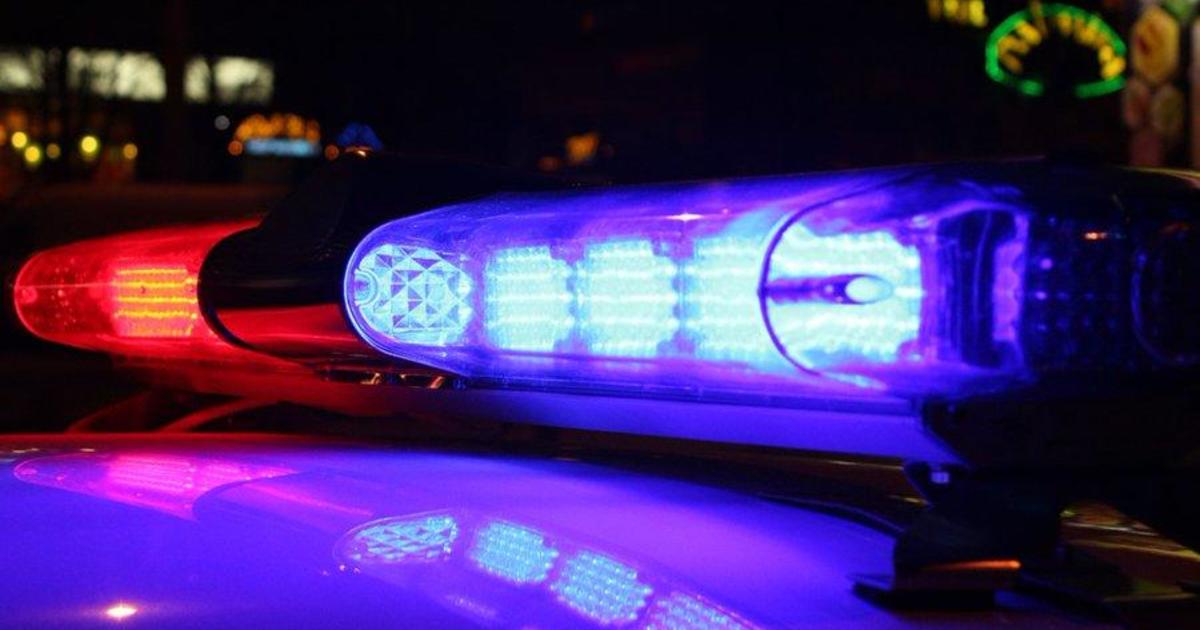 A 15-year-old boy was shot to death and three adults, including a police officer, were wounded after a musical event lacking a permit erupted into chaos on a District of Columbia street Sunday night, police said.

The wounded police officer and the other adults were recovering at hospitals, Metropolitan Police Chief Robert J. Contee III told reporters at the scene of the shooting. The incident took place near 14th and U Streets NW, about 2 miles north of the White House.

Social media had promoted a free music event known as Moechella and several hundred people were gathering in the area around 6 p.m., Contee said. Police arrived to assist the crowd and people stayed mostly to the sidewalks as music played from a truck, he said.

In the hours that followed a fight broke out, and then an incident of an undetermined nature caused people to scatter, Contee said. Police shut down the gathering, he said, because the event appeared to have become unsafe.

Several people were hurt in the rush to leave the area and were being assisted by public safety first responders when the shooting occurred, Contee said. He said the events occurred between 6 and 8:30 p.m.

A handgun was recovered from one of the victims but not the firearm believed to have caused the death and injuries, Contee said. No police fired their weapons and there was no exchange of gunfire, he said.

The police chief said officials would be speaking to event organizers and considering what legal action could be taken because the event lacked a permit.

“We will certainly want to make sure that people are held accountable when they hold unpermitted events in our city,” he said.

In two other incidents, a 16-year-old girl was killed in Southeast D.C. and a 19-year-old was shot and killed while sitting in a residential neighborhood in Alexandria, Virginia on Saturday night, WUSA-TV reported.

An analysis by the Council on Criminal Justice (CCJ)  showed Washington, D.C. reported a 16% increase in homicide rates in 2021.

© 2022 CBS Interactive Inc. All Rights Reserved. This material may not be published, broadcast, rewritten, or redistributed. The Associated Press contributed to this report.