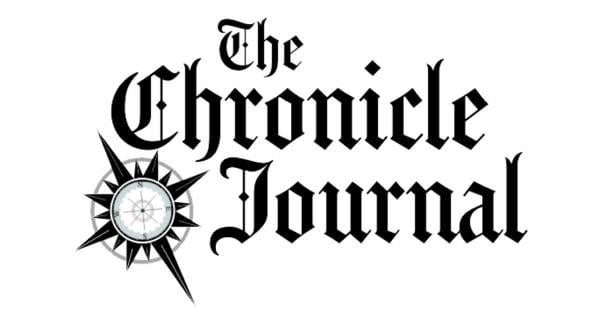 OTTAWA – A Canadian general and senior NATO and European officials say Russian attempts to sell false narratives in the West about the invasion of Ukraine are failing.

At a security conference in Ottawa, they say misinformation campaigns by the Kremlin are being successfully thwarted and countered in both Europe and North America.

But they warn Russian President Vladimir Putin is stirring up dissent in Africa and the developing world, blaming Western sanctions for food shortages when they stem from the Russian invasion and the blockade of Ukraine’s ports.

Jay Janzen, communications director for NATO’s Allied Command Operations, says Russia has experienced catastrophic failures since the invasion of Ukraine, including with its misinformation campaigns.

Maj.-Gen. Michael Wright, commander of the Canadian Forces Intelligence Command, says the U.K., U.S. and Canada have successfully countered disinformation from Russia since the beginning of the war.

Charles Fries, EU deputy secretary-general for common security and defence policy, says the EU is fighting a war of narratives and pushing back Russian propaganda, including untrue Kremlin claims that food shortages stem from sanctions.

This report by The Canadian Press was first published June 21, 2022.

The Canadian Press. All rights reserved.