Listen to this article
The United States on Tuesday announced more sanctions on Belarusian leader Alexander Lukashenko for his role as an ally of Russia during the invasion of Ukraine.

The sanctions will block Lukashenko and his wife from accessing U.S. property and limit the ability of Americans to conduct business with them.

The U.S. has already sanctioned Lukashenko over the Ukraine invasion, including limiting technological exports. 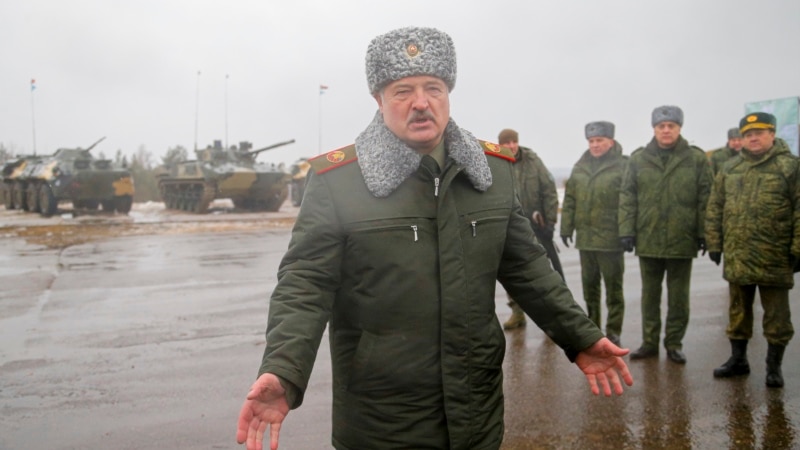