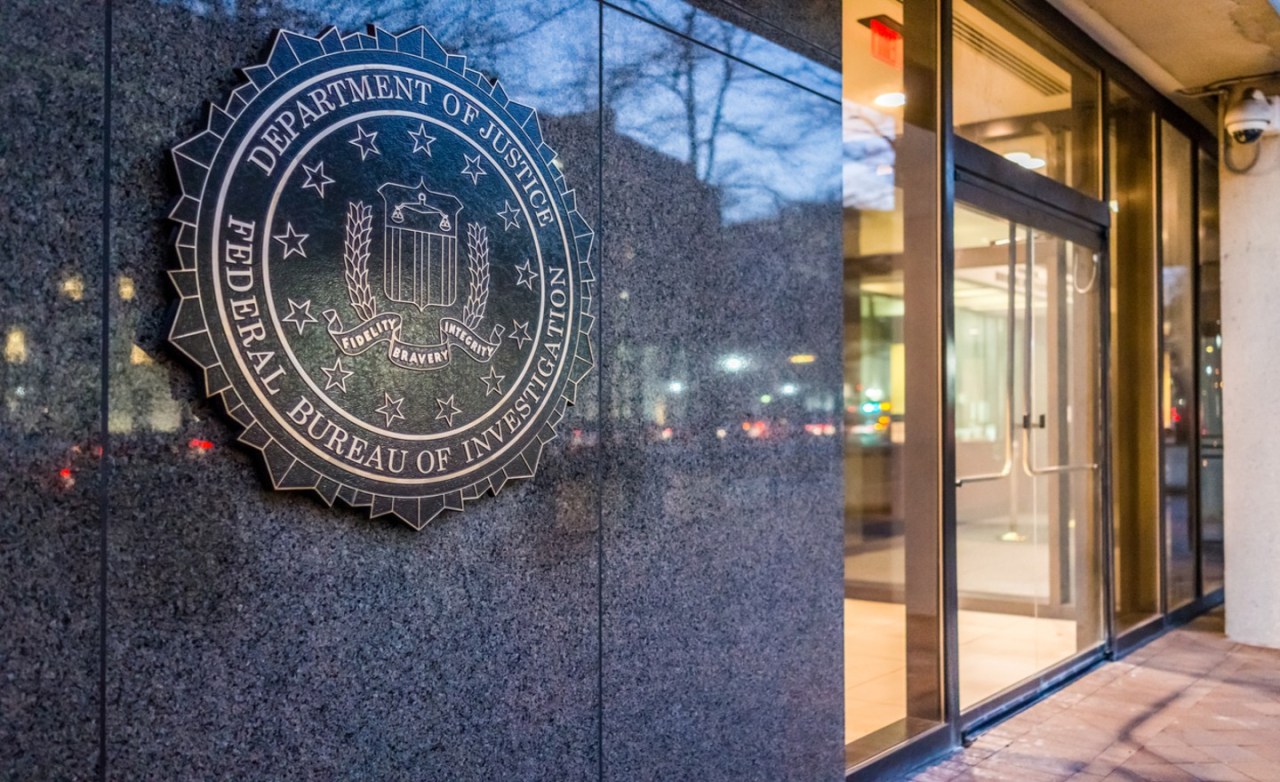 The FBI tested the NSO Group’s Pegasus spyware for potential use in criminal investigations.

At the same time, lawyers from the Justice Department have questioned the potential for complicating prosecution efforts that could follow the FBI’s use of the spyware, people familiar with the matter told The Washington Post.

The FBI confirmed to The Post that it had tested the technology developed by the Israeli company but said it had not been used “in support of any investigation.”

“The FBI works diligently to stay abreast of emerging technologies and tradecraft — not just to explore a potential legal use but also to combat crime and to protect both the American people and our civil liberties,” the FBI’s statement said.

“That means we routinely identify, evaluate, and test technical solutions and problems for a variety of reasons, including possible operational and security concerns they might pose in the wrong hands,” it added. “There was no operational use in support of any investigation, the FBI procured a limited license for product testing and evaluation only.”

The Hill has reached out to the FBI for comment.

The statement comes after an announcement on Tuesday that new evidence showed that investigators with the Israeli police improperly used spyware to scrutinize citizens’ phones.

That announcement followed an Israeli newspaper’s report that police used the NSO Group’s Pegasus software, without authorization, to spy on people, including protesters and politicians.

In the United States, NSO technology is blacklisted, and it has been the subject of international controversy as it has been used to snoop on journalists, human rights activists and others.