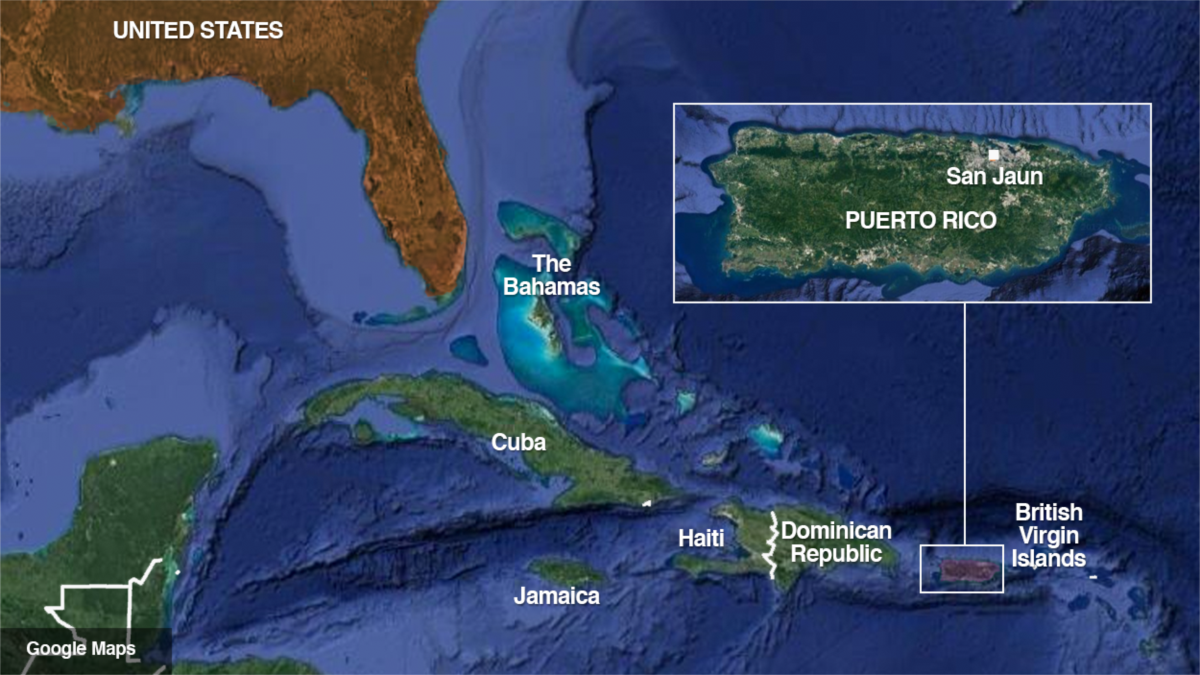 FBI agents raided a bank in Puerto Rico Wednesday amid allegations over violations of U.S. sanctions imposed on those who do business with Venezuela’s government.

FBI spokesman Luis Rivera-Santana told The Associated Press that agents had a search warrant to identify funds that might be linked to entities or individuals on the sanction list. He said federal officials suspect someone might have used the bank to launder money from a person or entity on that list.

No one has been arrested as part of the investigation against the bank, BSJI, which is located in the capital of San Juan. It lists contact numbers for the U.S. and Venezuela and states that it offers financial services to international customers.

Rivera-Santana said it’s the first operation of its kind in the U.S. territory. The investigation began at a local level after the Office of the Commissioner of Financial Institutions of Puerto Rico found alleged evidence now being investigated at a federal level, said Douglas Leff, FBI special agent in charge of the San Juan division.

He told reporters that the operation took several hours as agents collected paper and digital documents.

“The United States is waging a war against money laundering,” he said. “Puerto Rico and the U.S. Virgin Islands are battlefields in this war.”

Hector Vazquez Muniz, chief financial officer of Banco San Juan Internacional, said in a statement sent to the AP the bank has taken all appropriate measures to comply with the U.S. sanctions, and that he is unaware of any transactions that could violate those.

He rejected the allegations and said they have been cooperating with the FBI investigation.

“We can assure you that once the FBI revises all the documents and those that we can provide, this regrettable situation will be clarified,” Vazquez said.