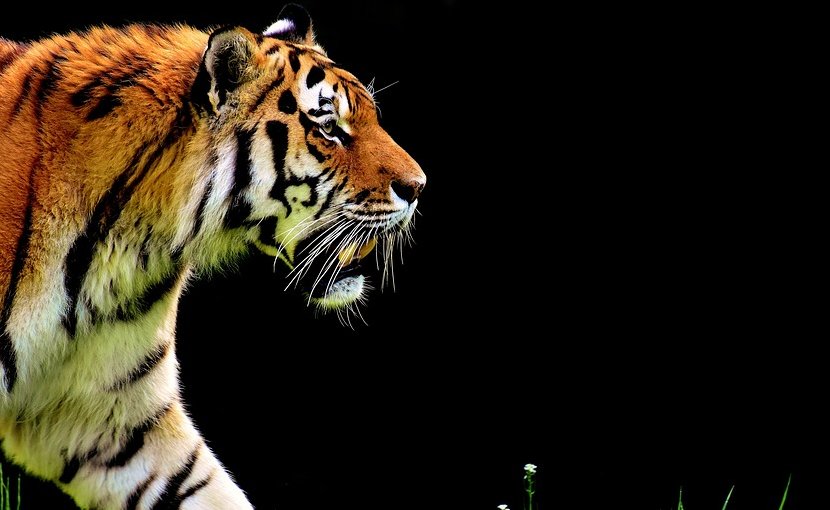 Spirituality isn’t usually considered a factor in conservation efforts. But indigenous peoples who worship wildlife may be helping protect endangered species from extinction.

The Soligas tribe in the Western Ghats of India reveres the Bengal tiger. Their coexistence in India’s Biligiri Rangaswamy Temple Tiger Reserve has helped the tiger population flourish, says Shadi Atallah, a natural resource economist in the Department of Agricultural and Consumer Economics at University of Illinois.

Atallah first learned about the Soligas from a BBC article that discussed how the tiger population doubled from 2010 to 2014, after the tribe obtained property rights to their ancestral land.

“The BBC article stated that the local tribe venerates the tiger and that worshipping relationship makes them the best conservationists,” Atallah says. “We could not find anything in the conservation economics literature that backs that claim. There was nothing that accounted for spirituality ecosystem service values.”

He and co-author Adrian Lopes wanted to investigate how the tribe’s spiritual beliefs might make them effective conservation stewards.

The researchers conducted a case study to assess spiritual value of the Bengal tiger for the Soligas tribe and show how such values can be harnessed as an economic tool for promoting sustainable wildlife conservation.

Atallah and Lopes used bioeconomic modeling to estimate four different management scenarios: Whether or not the Soligas tribe had property rights to the land, and whether or not poaching fines were implemented for illegal harvesting of the tigers.

Their results were clear: Tribal property rights were by far the best policy to protect the tigers.

“We observed that if you remove the property rights and poaching fines, the species goes to extinction in 49 years. Implementing poaching fines alone delays the extinction by nine years but does not prevent it,” Atallah says.

He suggests the tribe’s veneration of the tiger makes them less likely to look for the quick reward of illegal poaching.

There is little precedent for including spiritual values in economic models, Atallah notes.

“Putting a dollar value on spirituality is controversial,” he says. “But by leaving it out of economic calculations, we assume it has a value of zero.”

Bioeconomic models include biological information such as status and growth rate of a species and economic policies such as property rights and fines. They can also account for the values generated from wildlife ecotourism. But so far, they have not included wildlife spiritual values, Atallah states.

“If we can place a value on spiritual ecosystem services the way we do for ecotourism, we would not be under-accounting for those services when governments make policy decisions,” he notes.

Conservation efforts often consist of establishing protected areas by separating humans and wildlife. Such policies may involve expulsing indigenous communities and are controversial on ethical and humanitarian grounds. But Atallah and Lopes’ research also provides an economic argument by showing that local tribes are, indeed, the best conservationists.

The Indian Forest Rights Act grants indigenous tribes property rights to their ancestral lands; however, the tribes need to provide documentation for their claim to the land, and lack of proof has in some cases led to expulsion.

“Our research shows if a government has to decide which policy instrument to use, spending money in courts to secure the property rights of the local tribes is much more effective than spending money on catching and fining poachers,” Atallah says.

“If you care about the survival of the species, securing the property rights of the tribes that venerate them is the best tool you can have,” he concludes.