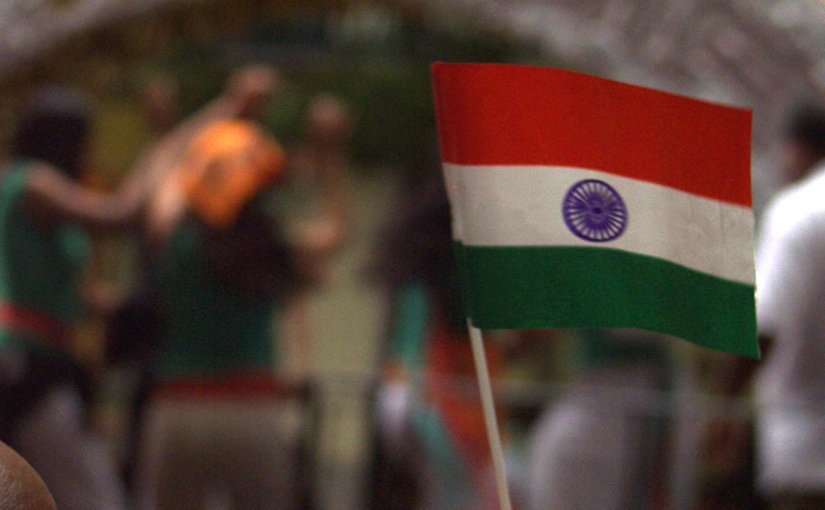 In his fortnightly column in The Week, Shashi Tharoor, former Under-Secretary General in the United Nations and well known writer, who currently represents Thiruvananthapuram in the Lok Sabha, has made a passionate plea that the time has come for the Government of India to “approve dual citizenship”.  It should be pointed out that Shashi in the course of his professional career, spanning many decades, never thought of taking US citizenship. He remained an Indian and steadfastly retained Indian citizenship. What is more, as Minister of State in the Ministry of External Affairs, when Man Mohan Singh was the Prime Minister, Shashi subscribed to the Government of India’s stance that it was in India’s interest not to confer dual citizenship on non-resident Indians. However, if, for reasons of his own, a person decides to opt for the citizenship of the host country, he must surrender his Indian citizenship before becoming a foreign citizen.

Why this change of heart? It is intertwined with the decision of his son, Ishaan, “part-Malayali, part- Bengali, part-Kashmiri”, who from the age of six, lived, studied and worked in the United States. In 2020 Ishaan obtained American citizenship and his explanation was he was attracted by America’s “civic nationalism” in contrast to “blood and soil nationalism“of other countries. For Shashi, when he heard his son’s decision, it was almost a “betrayal”.  Later Shashi felt that the choice before his son was to identify with the right environment in which he can work and flourish than on mystical notions of nationalism within old-fashioned territorial boundaries. When he heard his father’s angst, Ishaan explained that he would have been happy to retain Indian passport too, “if only India permitted dual nationality”. But India, does not, unlike the United States, recognize dual nationality, for “national allegiance is indivisible”. The only change in recent years is the introduction of Overseas Indian Citizenship, which is not really citizenship; it does not give them the right to vote but only provides a life-long visa.

The dilemma facing many Indians while they opt for the citizenship of the host country is explained  by Tharoor as follows:  “And so many who would have loved to remain Indian, too, while affirming their commitment to new lives elsewhere by claiming those nationalities, have no choice but to forego their instinctively patriotic first option”. What Tharoor fails to mention is that the second generation, born and educated in the host country, do not entertain the “patriotic feeling” towards India; for them India is only the land of their parents, their outlook and values are slowly, but surely, becoming Canadian or Australian as the case may be.

When the Constituent Assembly debated the provisions of citizenship Dr  Ambedkar was of the firm view that citizenship should go strictly by domicile.  But there were far sighted Indian diplomats who felt that provisions should be made for those Indians who went to British colonies as British subjects to take up Indian citizenship.  Y D Gundevia who was Indian Ambassador in Burma played a notable role. Burma was part of British India until 1937 and many Indians went to Burma for employment. They went from one province to another province. Gundevia came to New Delhi and had a free and frank discussion with Jawaharlal Nehru. Nehru informed Gundevia about Dr. Ambedkar’s strong views on the subject. Nehru added that the only person who could influence Dr. Ambedkar was Pandit Hriday Nath Kunzru. Gundevia talked to Pandit Kunzru; as a result,  Kunzru raised the matter in the Constituent Assembly and Article 8 was incorporated which enabled the  Indians living abroad to register themselves  as Indian citizens in the Indian Embassies. However, it must be mentioned that the overall policy of the Government of India was to persuade the Indians Overseas to take up the citizenship of the host countries. Unfortunately many Indians preferred to “sit on the fence”. Citizenship provisions, In fact, in Federation of Malaya and the Colony of Singapore were quite liberal.  The Constitution of the Federation of Malaya provided for citizenship by birth. When Singapore introduced citizenship in 1958, as former British subjects Indians could take up citizenship with two years residence, they should also take an oath of loyalty to Singapore and surrender their Indian citizenship.

Unlike Shashi I am an old fashioned academic. For me Citizenship means loyalty to the country of which you are a citizen. Being an Indian citizen means I must be loyal to India and uphold the provisions of the Indian Constitution. Dual citizenship means dual loyalty. And in times of strained bilateral relations between the two countries, your loyalty would be suspect. Let me give two illustrations. During Second World War, when United States went to war with Japan, there were 40,000 Japanese living in the United States, some had taken US Citizenship. The US Government suspected their loyalty to the United States and detained many of them. During the Sino – Indian conflict in 1962 the miniscule Chinese community living in northeast India were subjected to persecution. Their loyalty to India was suspect and many were detained under the Preventive Detention Act.

It may not be out of place to mention the “double standard” we apply when our cricket team plays abroad. In England, Australia and New Zealand, the local Indians throng the stadium and cheer the Indian players. We are very happy and consider it as an illustration of their abiding attachment to motherland. On the contrary, when Pakistan team visits India and local Muslims cheer their co-religionists it is considered to be an act of treason.

Shashi Tharoor’s essay would have served a great purpose if it generates a healthy debate in India about the pros and cons of dual citizenship.