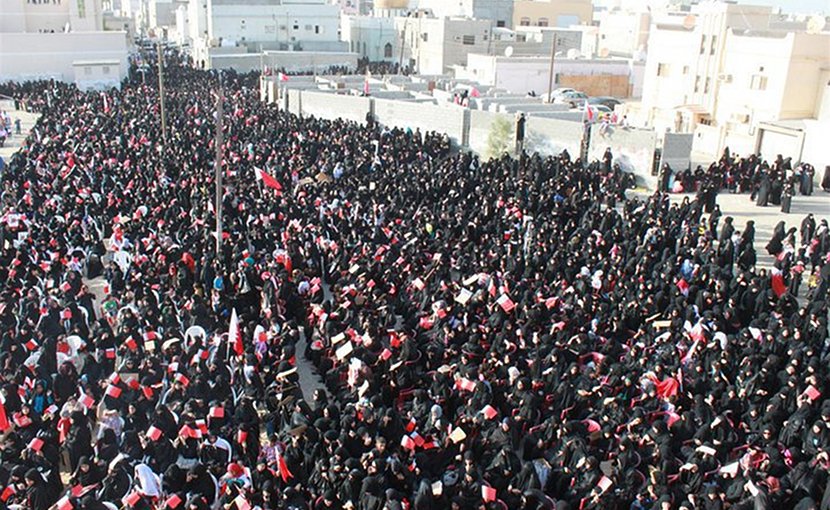 The revolutions were certainly inspiring — and for a time — made many Arabs and the world believe that the troubled region was finally moving towards adopting modern democracy. So what went wrong?

Early November, a Europe-bound boat capsized off the coast of the Libyan port of al-Khums killing 74 migrants including children. At least 900 others have drowned since October and more than 20,000 since 2014. Humanitarians say the Mediterranean Sea has become the biggest graveyard of the unnamed and yet the immigrants keep coming. Last month, the International Organisation for Migration said that a surge was observed in arrivals from the Libyan coast, even though thousands had been turned back.

A decade after the Arab Spring, the economic situation has worsened in several Middle Eastern and North African nations where people demanded civil rights but mainly jobs and prosperity. Millions have been displaced and millions more are struggling to make ends meet, especially in countries torn by civil wars.

It all started in Tunisia with a 26-year-old fruit seller, Mohamed Bouazizi, who set himself on fire after local police officials seized his cart and produce. His desperation was emblematic of large-scale unemployment in the country where a majority were youth. It angered an already enraged population who gathered on the streets in such force that long-serving authoritarian President, Zine al-Abidine Ben Ali, was forced to give up the office and leave the country.

While Tunisia has transitioned to, albeit faltering, a democracy, and avoided a civil war, the living standards of people have significantly dropped. Joblessness is still high, and at least half of Tunisians feel worse off now than before the revolution, according to a poll by The Guardian newspaper.

Tunisia, nonetheless, is seen as the only success story when compared to Syria, Libya, Yemen, and Egypt.

Syria perhaps suffered the worst. Half a million Syrians were killed and 12 million rendered homeless in the war between Bashar al-Assad’s government and myriad rebel groups. Most of the pro-democracy protestors who demonstrated against the government are now scattered in countries hosting Syrian refugees. They were neither a united political force nor an effective armed one when compared to their Islamist counterparts and certainly nowhere as strong as Russia-backed Syrian army. Moreover, the brutality of the state response to protestors gradually broke their will and forced them into hiding.

Syria is now divided into three zones: Assad claimed territory, Kurdish controlled northeast, and the last rebel-held enclave in Idlib which is under the control of a former Al Qaeda affiliate called Hayat Tahrir al-Sham (HTS). The economy of the country is in tatters as a result of the nine-year long conflict, a banking crisis in neighbouring Lebanon, and sectoral sanctions imposed by the United States.

Turkey backs the Tripoli-based Government of National Accord (GNA) affiliated with the political Islamists, while the UAE backs Benghazi-based Field Marshal Khalifa Haftar and his outfit called the Libyan National Army (LNA).

In Libya, the militias backed by the Turks gained an upper hand in recent fighting while in Egypt, the UAE scored above the political Islamists. It backed General Abdel Fattah el-Sisi’s coup against the Muslim Brotherhood; President Mohamad Morsi, who had come to power after Mubarak was ousted. The UAE successfully ensconced a pliable Sisi as Egypt’s president.

The revolutions were certainly inspiring — and for a time — made many Arabs and the world believe that the troubled region was finally moving towards adopting modern democracy. So what went wrong?

Many experts say that liberals who participated in the protests were far outnumbered by their Islamist compatriots who were much more organised. These conservative and Islamist forces also sought jobs and an end to corruption but under more religious dispensations. Ten years later, the moderates and the liberals have dispersed and the political Islamists are in a battle with Arab monarchs.

Interestingly, however, the only country where anti-corruption protests made significant headway was in India. Here the activists organised politically and formed a political party that later won elections in Delhi. Although these civil society members suffered a humiliating defeat in pan-India elections, many felt they at least have a platform to grow politically. The secret to the success of the movement in India was India’s democratic traditions.

In the Middle Eastern and African nations that erupted in protests, however, grassroots politics is a much more dangerous prospect.

The generals and the dictators had deliberately never let a moderate opposition emerge so the only groups which could challenge them were hardliners. Gaddafi’s Libya, Assad’s Syria, and Mubarak’s Egypt did not have political freedom and hence the moderate and liberal protestors could not form any political parties. Change is always supposed to be hard work, but especially in countries where rulers are unscrupulous and don’t mind killing millions to retain power.

And yet, even though all seems lost, the Arab Spring did result in more politically active Arab streets. It is hard to decipher what that means for the future of the Arab people. As of now, they have little hope of change, political or economic.