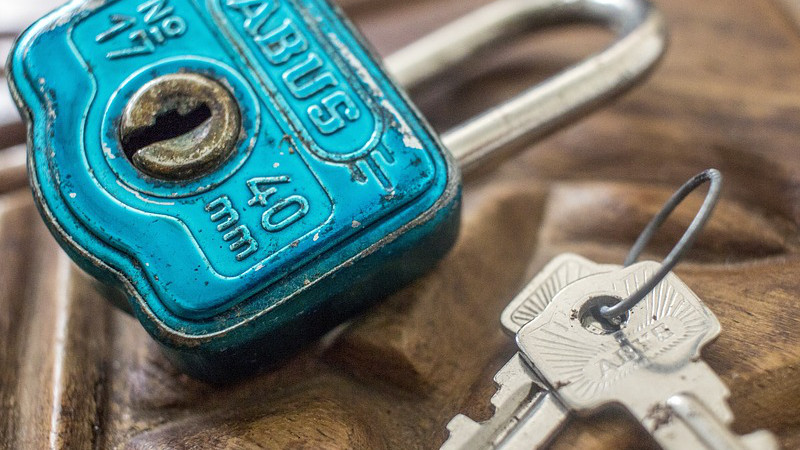 In Latin America, it is rare for an academic or public intellectual to argue in favor of privatization as an economic policy. Some have even claimed that the failure of “neoliberal” policies, especially privatizations, was the cause of the violent demonstrations in Chile last year. Is there any kind of evidence that supports this series of claims? Has privatization always failed?

Although it is not possible to definitively prove with data a causal relationship between the private and public sectors’ differences in incentives and their differences in profitability or efficiency, the academic literature shows that in many countries and sectors this type of economic policy has had successful results.

Privatization around the World

In Privatization in Mexico, Alberto Chong and Florencio López-de-Silanes show that in the Mexican case, privatization generated a 24 percent increase in the companies’ profitability. Although they explain that a small percentage of this increase was due to price increases (approximately 5 percent), these authors also point out that 64 percent was the result of an increase in productivity. Furthermore, in “The Effects of Privatization and Competitive Pressure on Firms’ Price-Cost Margins: Micro Evidence from Emerging Economies,” Jozef Konings, Patrick Van Cayseele, and Frederic Warzynski indicate that in Romania and Bulgaria hundreds of privatized companies experienced increases in their price-cost margins without a rise in the prices of their products.

Sunita Kikery and John Nellis in Privatization in Competitive Sectors: The Record to Date, show that in a wide range of countries privatization is associated with improvements in operational and financial performance, profitability, higher sales by employees, etc. Some of the studies that the authors used as references indicate that privatization generated an increase of 4 percent over average profitability and 26.4 percent over average efficiency (sales per employee) of the companies studied.

Privatization as an economic policy has been heavily criticized for its effects on unemployment, even when the benefits described above are accepted. After analyzing 308 privatized companies in eighty-four countries during the 1982–2000 period, Chong and López-de-Silanes show in Privatization and Labor Force Restructuring around the World that 78 percent of these companies reduced their number of workers. However, privatization can also be beneficial to many types of workers, such as young employees and highly skilled employees. As Blaise Melli and Patrick A. Puhani show in “Privatization and Changes in the Wage Structure: Evidence from Firm Personnel Records,” in many circumstances privatization can be compatible with real wage growth.

The academic literature also shows that the positive results of privatization are not limited to a particular industry or sector. Some privatized electricity companies in England and Wales, Preetum Domah and Michael G. Pollitt explain in “The Restructuring and Privatisation of Electricity Distribution and Supply Businesses in England and Wales: A Social Cost–Benefit Analysis,” experienced a rapid increase in profitability in the first years after privatization. Furthermore, their labor productivity doubled and their net efficiency gains were £6.1 billion.

This relationship between privatization, efficiency, and profitability can also be observed in the case of British airports privatized during the period from 1986 to 2005. In “Impact of Privatization on Airport Performance: Analysis of Polish and British Airports,” Wojciech Augustyniak shows that this correlation may have been affected by the increase in traffic during the period, but he also explains that the greatest increases in efficiency were in small and completely private airports.

Regarding the privatization of financial entities, in “Impacts of Privatization on banking sector of Pakistan” Abdur Rahman shows that in Pakistan multiple banks experienced various improvements years after being privatized. Within this group of banks, is United Bank Limited, whose equity-to-asset ratio went from 1.94 during the period 1988–92 to 6.1 during the period 2011–15—that is, after being privatized.

As the last example of positive results not limited to a particular sector, we find privatized oil companies. In “Privatising National Oil Companies: Assessing the Impact on Firm Performance” Christian Wolf and Michael G. Pollitt found, after studying twenty-eight companies of this sort, that privatization brought with it an increase of 3.6 percent in sales performance, of 30 percent in production per employee, and of 40 percent in total production.

Privatization, Competition, or Both?

Although this series of improvements could be considered a consequence of competition and not merely of privatization, the academic literature shows that in certain scenarios completely privatized companies obtain better results than those that are only partially privatized. This is observed by Narjess Boubakri and Jean-Claude Cosset in “The Financial and Operating Performance of Newly Privatized Firms: Evidence from Developing Countries.”

On the other hand, authors such as Eytan Sheshinki and Luis F. López-Calva show that privatization can be considered a necessary condition for the existence of competition. In “Privatization and Its Benefits: Theory and Evidence,” these authors explain that competition not only implies free entry into the market but also free exit. In the case of Pemex (Mexican Petroleum) and other state-owned companies, this condition is not met since such companies can continue to operate even when they are not capable of generating profits. Under this expanded definition of competition, privatization is a necessary condition for freedom.

This article was published by the MISES Institute