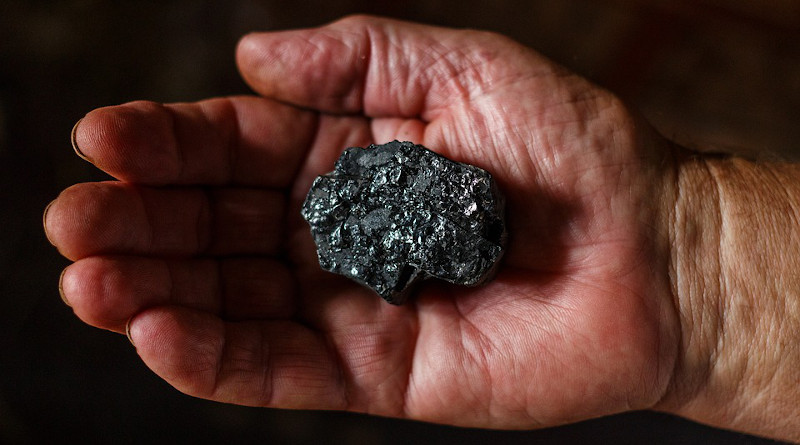 (RFE/RL) — Poland moved closer to ending its heavy reliance on coal Friday (25 September) as the government and miners’ unions agreed a landmark plan to phase out mines by 2049.

Warsaw had previously rejected the existing EU target of net-zero carbon emissions by 2050, arguing it needed more time to make the transition.

It also expressed concern last week over a proposal by EU chief Ursula von der Leyen to raise the bloc’s 2030 target for cutting greenhouse gas emissions from 40 to 55%.

Dependant on coal for 80% of its power needs, Poland ranks among the EU members most reliant on the fossil fuel and there are still 80,000 coal miners who fear for their livelihoods.

But their unions agreed to a government plan that would see the coal sector survive on subsidies until 2049, when the last mine would be shut.

“We’ve signed the liquidation of one of the most important industries in the history of the Polish Republic,” Dominik Kolorz, the head of the coal miners’ Solidarity union, told reporters in the southern Polish coal hub of Katowice.

Artur Sobon, deputy minister of state assets in the conservative Law and Justice (PiS) government called the coal phase-out plan “a fair, just path to the transformation of the Polish mining and energy industry”.

Unions had originally wanted the target for phasing out coal to be pushed back from 2050 to 2060, and warned that hasty mine closures would have disastrous economic and social consequences.

Employment in the coal sector is a politically sensitive issue in Poland, a country of 38 million people where miners and their families are still a powerful voting bloc.

“No one employed in coal mines will lose their jobs,” Kolorz said, explaining that the deal guarantees miners employment until retirement, or severance packages in case of earlier layoffs.

The sector has suffered from decreasing prices however, and its problems have been compounded by weaker demand triggered by the coronavirus crisis.

One of the largest European coal companies, Poland’s state-run PGG, reported losses of more than 400 million zloty (€107 million) last year, and media reports indicate it has lost at least 2.7 billion zloty in revenue this year.

Hundreds of miners had joined a strike this week by staying underground after their shifts ended in protest against government policies.

Environmentalists, meanwhile, questioned the government’s intention to continue financing the current production “in order to ensure the stability of the hard coal mining companies” – a  state aid decision that requires approval from the European Commission.

The document indeed states that the agreement won’t come into force until the Commission approves the plan, reports Climate Home News.

“It’s the most blatant fossil fuel subsidy out there,” Dave Jones, senior electricity analyst at think tank Ember, told CHN. “How was the taxpayer represented during these secret talks? It’s them that have just signed off a blank cheque.”