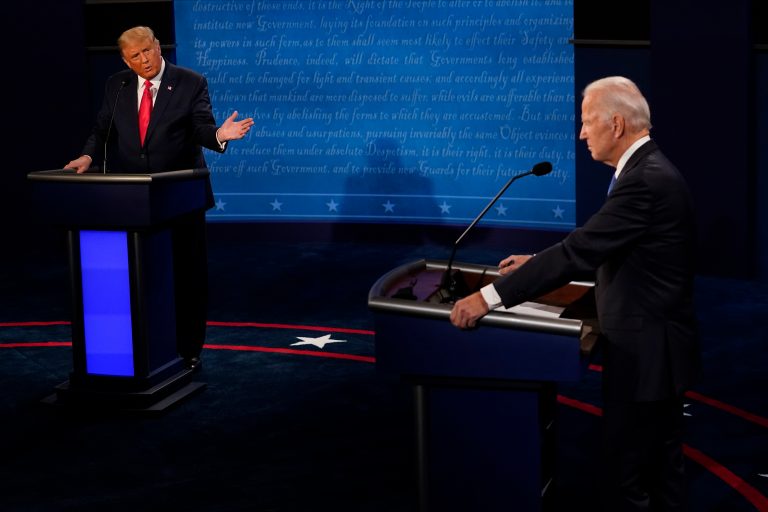 President Trump needed a strong debate performance to have any hope of slowing Joe Biden’s momentum in the closing days of the 2020 campaign. And a strong debate performance is what he delivered. Trump didn’t interrupt Biden or moderator Kristen Welker of NBC News. There was considerably less shouting than at the first debate. You could actually understand what was going on. And Trump was on message. He contrasted his record, policies, and outsider persona with Biden’s. He argued for coping with the pandemic while reopening the economy and resuming in-person schooling. Perhaps most important, he defined Biden as a typical politician who is all talk and no action. And he seized on Biden’s unforced error toward the end of the debate, when the former vice president admitted that he wants to “transition” from an economy fueled by oil and gas.

This time the expectations game favored Trump. The bar had been set so low for Biden prior to the first debate that all he had to do was demonstrate mental fitness and grasp of the issues. That shout-fest benefited neither candidate. But Trump fared worse. He took a dive in the polls afterward. And his subsequent coronavirus diagnosis and hospitalization didn’t help matters. Biden’s lead grew.

Trump entered the second debate largely written off. What Mickey Kaus calls “Over-ism” is abroad in the land. Washington and New York have decided that the race is over and Joe Biden won. A peevish Trump who spent the entire 90 minutes ranting about Hunter Biden would have done a lot to prove their point. But that’s not the Trump who showed up. The story of the “laptop from hell” and Hunter Biden’s overseas businesses was debated, but Trump didn’t launch into the personal attacks against the younger Biden that soured the last debate. Rather, Trump said the story was evidence of the Biden family’s swampiness, and further confirmation of Biden’s status in the political establishment. Trump began to define Biden as a career official whose lifetime in professional politics resulted in the very conditions that produced the Trump phenomenon.

Trump adviser Jason Miller mentioned on Twitter that Trump’s underdog victory in 2016 began with a good performance at that year’s third presidential debate. The Trump campaign hopes 2020 will turn out to be a replay of 2016: a last-minute scandal dogging the Democratic nominee, a disciplined Trump criss-crossing the nation on behalf of the forgotten man, and an unexpected Electoral College win. Maybe they will get their wish. What’s more certain is that after Trump’s performance tonight, the race for the White House—and just as important for Republicans, the race for the Senate—is not over. One way or another, the last 12 days of the 2020 campaign will shake the world.

The post Twelve Days That Will Shake the World appeared first on Washington Free Beacon. 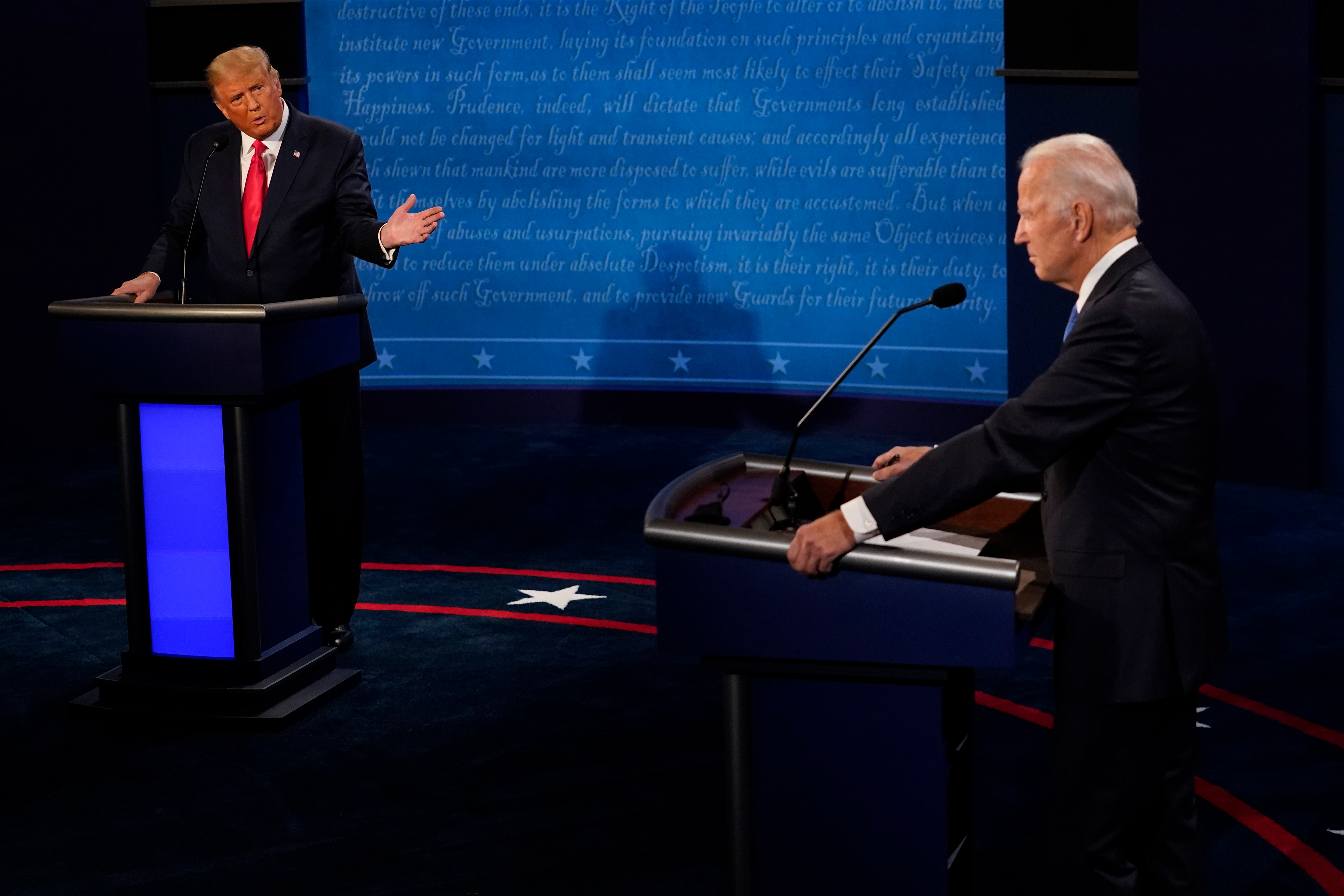