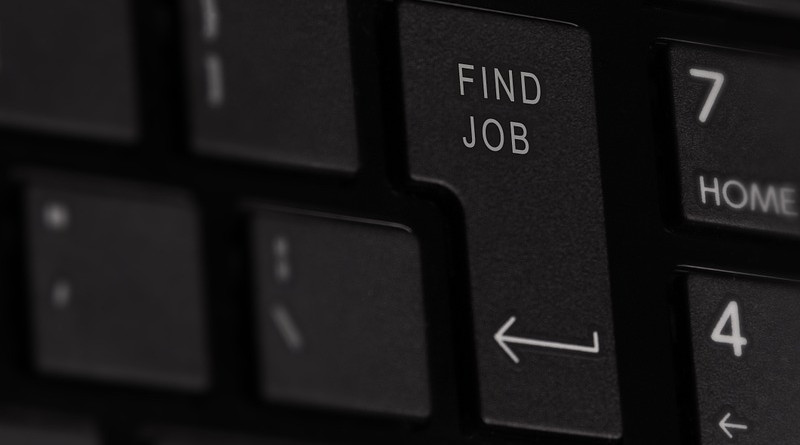 In a new World Economic Forum-Ipsos survey of more than 12,000 working adults in 27 countries, more than half (54%) say they are concerned about losing their jobs in the next 12 months. Perceived job insecurity varies widely across countries: it is stated by three in four workers in Russia, compared to just one in four in Germany.

Two thirds of workers worldwide say they can learn skills needed for the jobs of the future through their current employer. Nearly nine in ten workers in Spain think they can gain essential new skills on the job, whereas fewer than half in Japan, Sweden and Russia.

On average, 54% of employed adults from 27 countries say they are concerned about losing their job in the next 12 months (17% are very concerned and 37% somewhat concerned).

Globally, 67% of employed adults surveyed say they can learn and develop skills needed for the jobs of the future through their current employer (23% are very much able to do so, 44% somewhat able). Across the 27 countries, perceived ability to learn and develop those skills on the job is most widespread in Spain (86%), Peru (84%), and Mexico (83%) and least common in Japan (45%), Sweden (46%), and Russia (48%).

Saadia Zahidi, Managing Director at the World Economic Forum said, “The current crisis means that the job creation rate has gone significantly down compared to two years ago, but there is an optimistic scenario overall compared to the rate of job destruction. Of course, it depends on the choices we make today. It depends on the kinds of investments governments make today – and the investments workers make in terms of their own time. And it depends on the choices that business leaders make when it comes to retaining and protecting jobs versus shorter-term decisions that are more focused on quarterly results.”

Globally, workers are more likely to say they can learn and develop skills needed for the jobs of the future through their current employer (67%) than to express concern about losing their job in the next 12 months (54%), a difference of 13 percentage points.

The countries where those who can gain new skills on the job outnumber those who are concerned about losing their job by the largest margins are the United States and Germany (by 40 points).

In reverse, job loss concern is more prevalent than perceived ability to acquire skills in Russia (by 28 points) and, to a lesser extent in Malaysia, Poland, Japan, Turkey, and South Korea.

The article Half Of Working Adults Fear For Their Jobs appeared first on Eurasia Review.