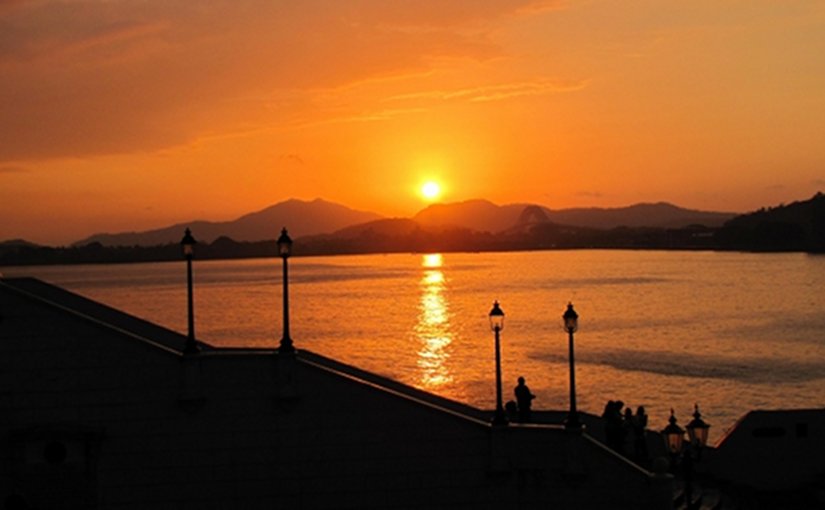 When the Isthmus of Panama rose from the sea to connect North and South America millions of years ago, mammals could cross the bridge in both directions. But the result of this massive migration–a large proportion of mammals with North American origins in South America, but not the other way around–has long puzzled paleontologists. To explore the origins of this drastic asymmetry, researchers from the Smithsonian Tropical Research Institute (STRI), the Gothenburg Global Biodiversity Centre and collaborating institutions analyzed fossil data from the two continents.

Their results, recently published in the journal Proceedings of the National Academy of Sciences of the United States of America (PNAS), show that the main reason there are more mammals of North American ancestry in South America than vice-versa was the disproportionate extinction of South American mammals during the Great American Biotic Interchange that followed the formation of the isthmus. This reduced the diversity of native mammals available to disperse northwards.

“This faunal exchange can be seen as a natural experiment: two continents, each with its own kind of animals were connected by a narrow land bridge, allowing massive migrations in both directions,” said Juan Carrillo, STRI fellow and lead author on the study at the National Museum of Natural History in Paris. “Our study shows how these migrations happened and that South American mammals had more extinctions. The effect of this exchange can be still seen today.”

The differences among predators on each continent could have played a role. South America had predators closely related to marsupials, a group that includes opossums, with large canines that resembled saber-toothed cats. When the North American predators or Carnivora, such as foxes, cats and bears, arrived with more specialized carnivorous teeth and larger brains, native South American mammals became more susceptible to predation. This could have contributed to higher extinction rates. By then, the South American predatory marsupials had also disappeared.

“We suspect that the emigration of so-called Carnivora to South America might have been one of the causes of the high extinction in South American mammals,” said Søren Faurby, senior lecturer of Gothenburg University in Sweden and co-author of the study. “Carnivora appear to be more efficient predators than marsupials, potentially due to more specialized carnivorous teeth or larger brains, and many of the native South American mammals might not have been able to survive the invasion of more efficient predators.”

This new study is a clear reminder that when there are major disturbances in the biodiversity status quo there can be unexpected outcomes, visible both in the fossil record and in the distribution of species millions of years later. Ultimately, these findings could provide insights into the long-term consequences of the movement of species seen today.