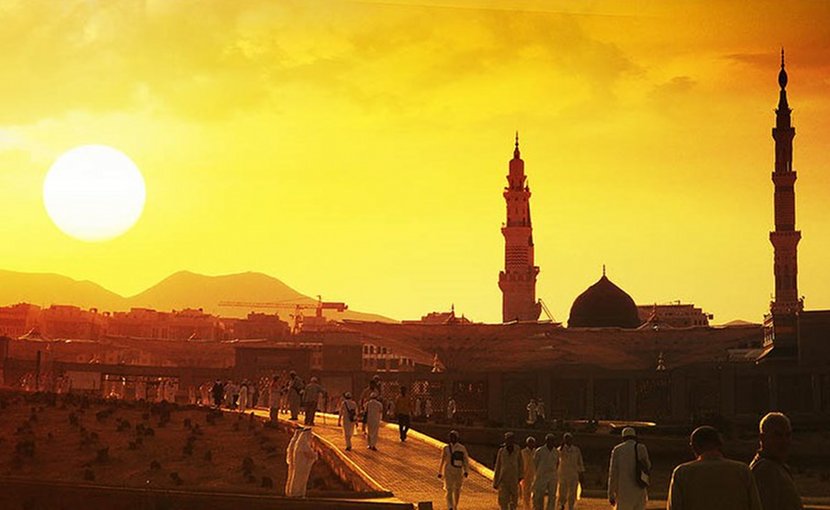 Recently, I was watching an interview with Saudi Tourism Minister Ahmed Al-Khatib and his remarks about the income generated from local tourism being second after oil revenue by 2030 caught my attention. This is really music to my ears.

With seasoned experience as a leading investment banker prior to joining the government, I find the statement of Al-Khatib carries a lot of credibility and weight.

Tourism is a cornerstone of the Kingdom’s transformation plan. With its massive area, which equals almost three times the size of the UK, Saudi Arabia offers a variety of tourist attractions on sea and land.

For many economies around the world, tourism is a key driver for revenue, especially in countries where the tourism infrastructure has been well set up and prepared for years to suit and accommodate millions of tourists. In some leading economies, revenues generated from tourism make up the highest percentage of their gross domestic products (GDP).

The success of the tourism industry is often driven by the strength and entrepreneurship of the private sector. For that reason, the Saudi government has launched several initiatives and incentives programs. The Tourism Ministry recently introduced a SR15 billion ($4 billion) fund to support and endorse the private sector’s projects in tourism in line with the country’s vision. This support may take different forms including equity participation, debt offerings or providing bank debt guarantees.

The Public Investment Fund (PIF) has recently launched initiatives to support the entertainment and tourism sectors including SEVEN and Roshan. A few years back, the PIF launched several giga-projects that aim to make the Kingdom a global destination for tourism and entertainment.

To make the Hajj and Umrah rituals more convenient and pleasant for millions of pilgrims and visitors every year, the government has also spent billions of riyals in improving infrastructure in transportation, accommodation and logistics.

To capitalize on the future growth of the tourism sector and through the public and private sectors partnerships (PPP), BMG Financial Group is advising on an entertainment project that will be timely with Saudi Vision 2030.

With the different attractions the Kingdom offers — including the Red Sea shores and marine life, the grand mountains and stunning landscape in the south, the AlUla ruins in the north, the historic sites of Diriyah in the center, and the attractions sites and amusement parks to be constructed in the giga-projects — a sizable piece of the country’s future GDP will be generated by the tourism sector. This revenue will come not only from international visitors but also local tourists who usually spent billions of riyals abroad.

In my opinion, with the PPP program creating world-class infrastructure to cater for millions of visitors annually, during the next 10 years the tourism sector will indeed become the second contributor to the Kingdom’s GDP after oil.

• Basil M.K. Al-Ghalayini is the chairman and CEO of BMG Financial Group.

The article Saudi Tourism Revenue To Be Second After Oil – OpEd appeared first on Eurasia Review.